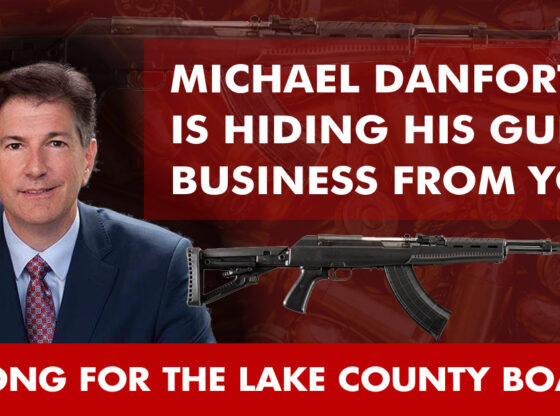 Michael Danforth is currently a Lake County Board Member representing district 17. Transparency is the foundation of good government. Quite contrary to this principle is Danforth operating a weapons import business and not being up front about it with the community. At a time when senseless shootings such as Uvalde Texas, Sandy Hook and so many others keep occurring, we are counting on elected officials to make pragmatic decisions. Instead, Danforth is operating his gun business and failing to tell you about it.

Strategic Defense Imports Inc.
As we reported, Michael Danforth holds an FFL and is the President of Strategic Defense Imports, Inc. which is a for profit business. Through his company, Danforth has imported bullets, magazines and rifles from countries such as India, Poland and Bosnia. Just this year, Danforth imported a whopping 207,450kg of munitions from India. That is 450,349lbs! Why he rejects American companies in favor of foreign suppliers is unknown.

Danforth’s company name appears in bills of lading, government websites, online forums, on boxes of ammo and etched onto rifles. An example is an SKS semi-automatic rifle which paired with a 30 round magazine, makes it perfectly capable for conducting a school shooting. Below is a picture of an SKS rifle sporting the name of Danforth’s company. 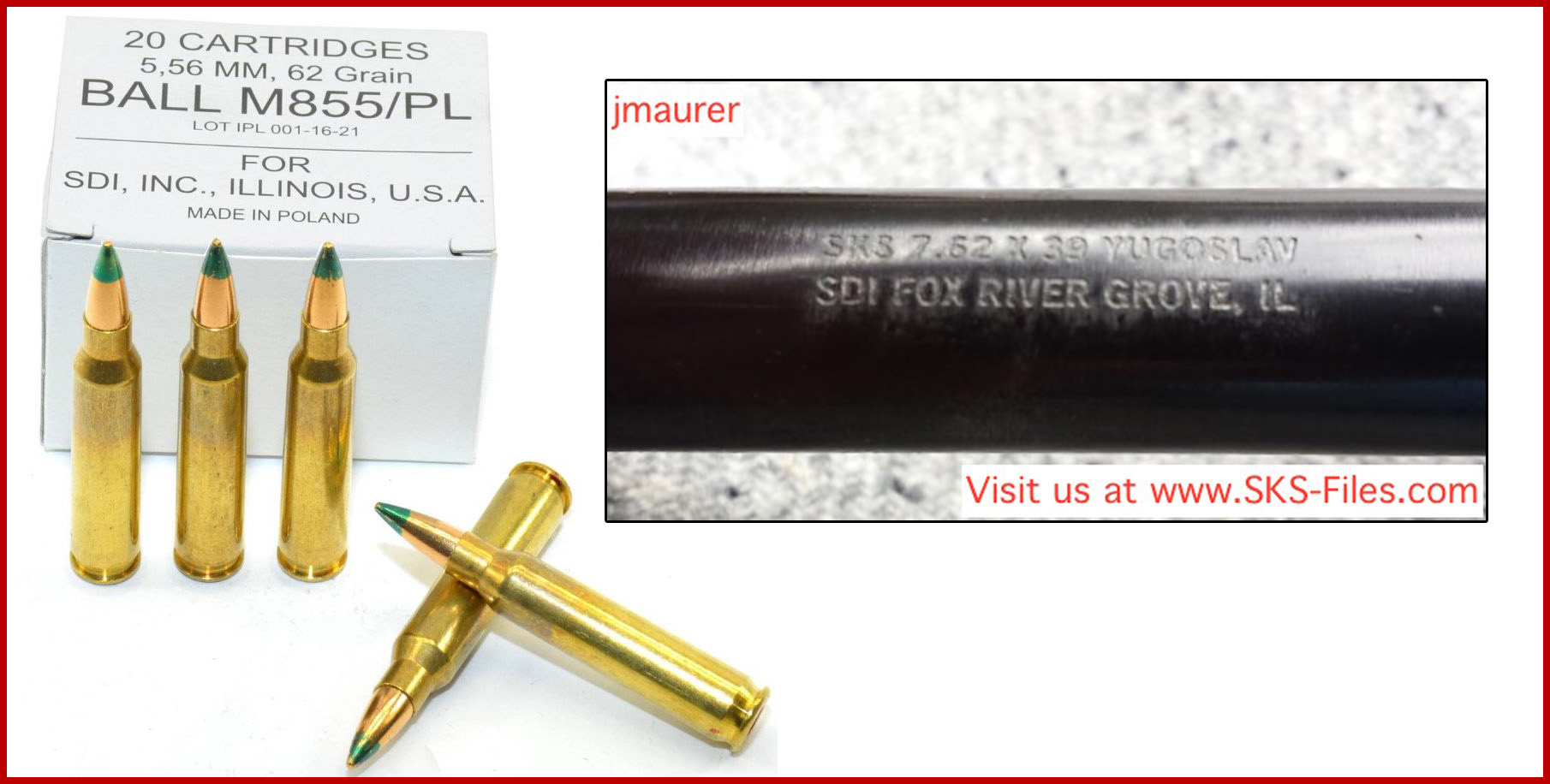 Hiding His Business From You!
As an elected official, Danforth owes our community absolute transparency, but he has been MUCH less than forthcoming about his gun importation business. Danforth does not list SDI on his statement of economic interest even though he has been operating for over 11 years. His campaign website does not say one word about him being a gun importer. SDI does not appear on his law practice website, Danforth Law Group, and fails to alert site visitors that ammunition can be purchased. Also, there is no website corresponding to Strategic Defense Imports, Inc. that bears his name and where orders can be placed. How he distributes his imported munitions remains unknown.

Danforth Is Not a Reliable Partner for Common Sense Gun Reform
After continued senseless shootings such as Uvalde Elementary, Sandy Hook and Highland Park, people across the political spectrum agree that sensible reforms are needed. Changes such as raising the firearm purchase age to 21, expanded background checks and strengthening our red flags protect lawful gun owners while addressing the problem. Instead of getting on board, politician Michael Danforth operates his gun business while not discussing it with you. Our community is owed an explanation.

The Lake County Board has recently voted on bills pertaining to gun safety and voted to allocate funds to gun violence prevention. Danforth voted no on a resolution that pursued a number of safety measures such as safe firearm storage. Given that he operates a for-profit munitions importation business, he should have been up front about that fact and recused himself from voting on these measures. This is why transparency is vital. Danforth has failed.

Danforth Can Be Held Accountable
Danforth is running for re-election and his lack of transparency can be rejected by voting NO to his name on your ballot. He is in the 17th District which includes Island Lake, Lake Barrington, Port Barrington, North Barrington, Barrington Hills, Tower Lakes, Fox River Grove, and portions of Wauconda, Lake Zurich, Lakemoor and Volo. 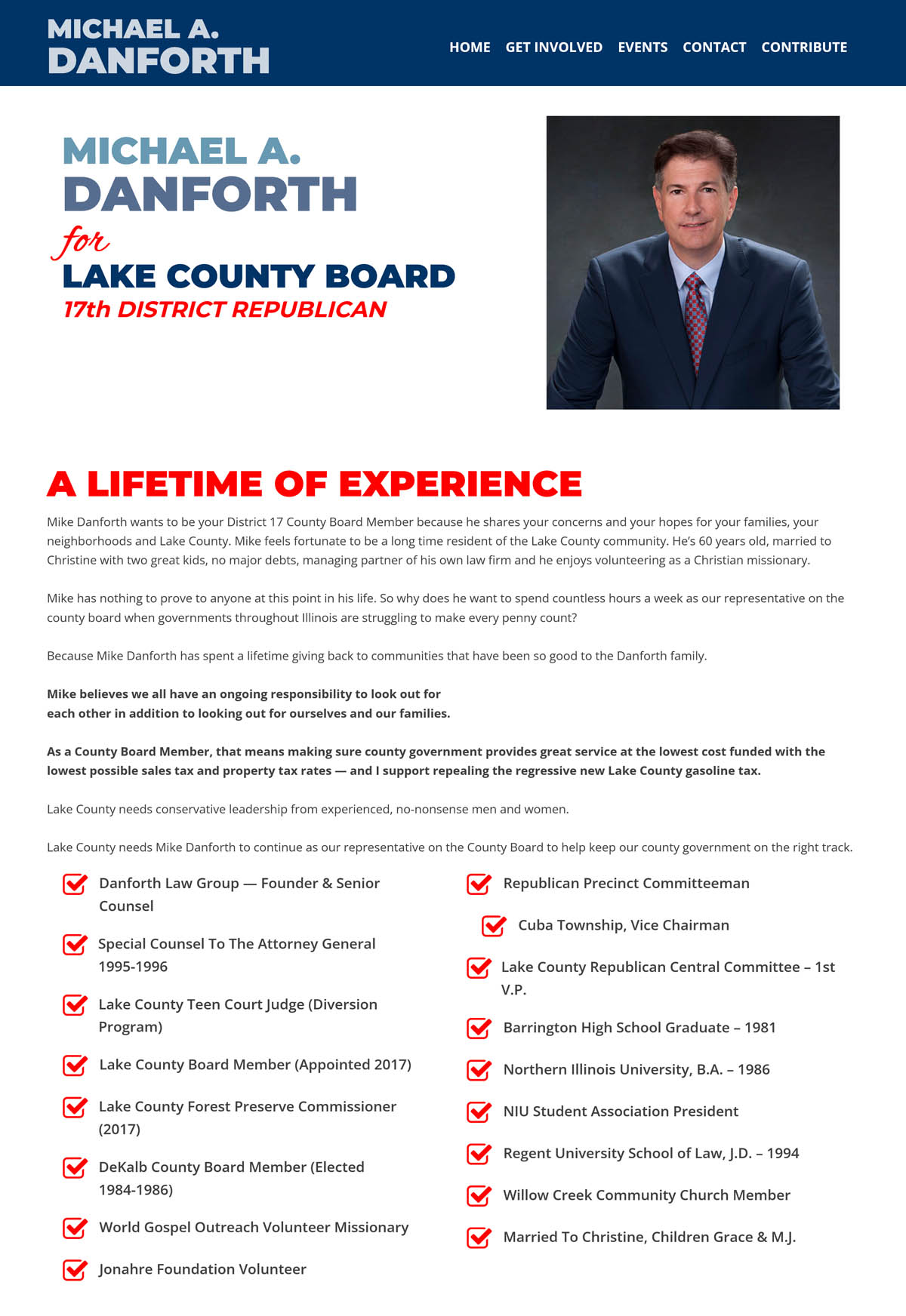