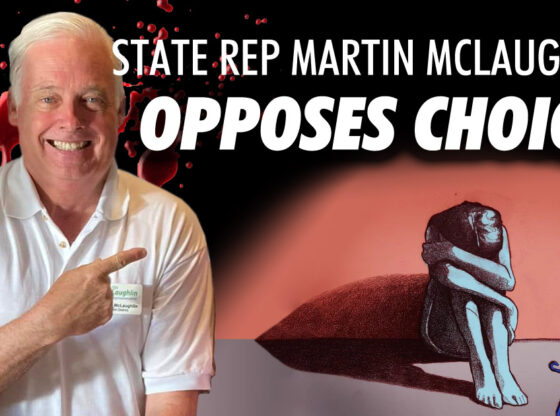 This year, the US Supreme Court overturned Roe V Wade, reversing 50 years of protecting a woman’s right to make her own health care decisions and placing the matter in the hands of states. As a result, choice is in peril, unsafe abortions will occur and women will no longer have access to the scope of health care they did. Illinois currently protects choice but a movement is underfoot to take that away and join the ban states. Sitting State Representative Martin McLaughlin sides with that movement and opposes your right to make your own health care decisions.

McLaughlin is not up front about his anti-choice stance as he excludes it from his campaign printed materials and campaign website. When voters ask him about choice on his campaign Facebook, the question is ignored.

What McLaughlin is not telling you is that he has been endorsed by the Illinois Right to Life Action and Illinois Citizens for Life. He has been given 100% ratings by them multiple times. These groups are dedicated to opposing choice here in Illinois through lobbying members of the General Assembly and actively campaigning for them.

If State Representative McLaughlin and the movement with which he works has their way, women in Illinois will no longer be able to make their own health care decisions and a vital source of general health care will be cut off. Prior to Roe v Wade, women were forced to engage in outlawed and unsafe practices leading to consequences such as sepsis and death.

Say No to McLaughlin and His Movement This November
We cannot go backwards in Illinois. McLaughlin is running for re-election in this electoral cycle. Together we can tell him NO at the ballot box. 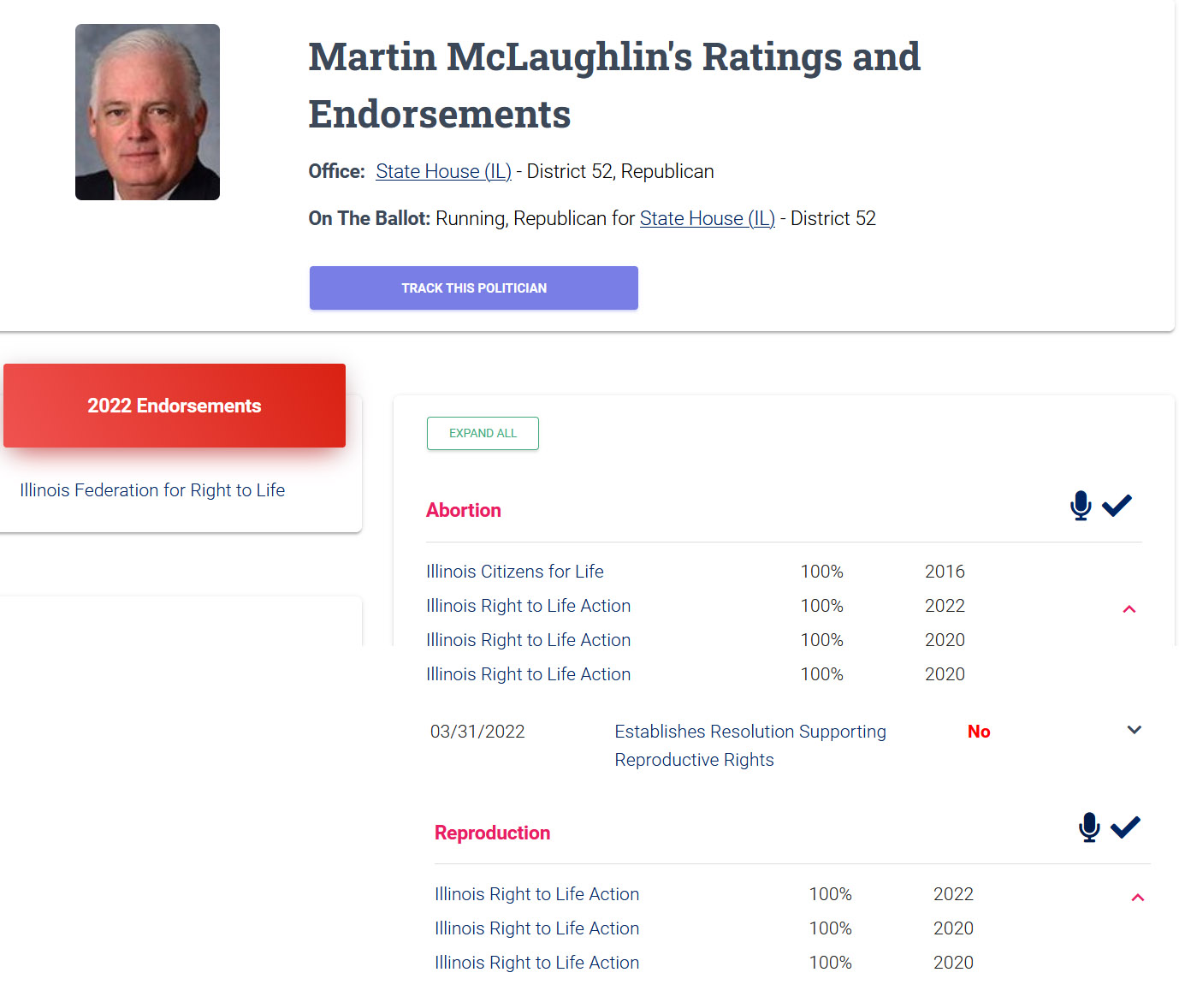