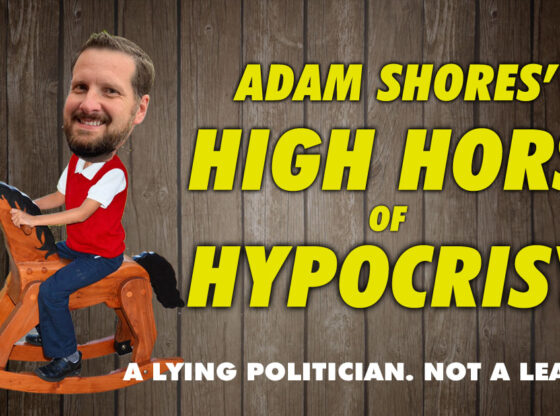 Candidate Adam Shores released a video in which he showed uniquely bald hypocrisy. Such behavior is not uncommon during campaign season, but his goes far beyond the typical level of insulting voters intellect. In the Facebook video, Shores criticized his opponent for having received donations from Chicago. But if you look at his campaign disclosures, a five figure donation came in from an organization located in… wait for it… CHICAGO!

In the video, Shores huffed and puffed insisting the out of district contributions received by his opponent, Laura Favre Dias, means she will not be loyal to our community. He also claimed that his donations are all from within the district, coming from neighbors and friends.

In addition to Chicago, Shores has received money from organizations located Mokena Illinois, Lincoln Rhode Island, Hartford Connecticut and Tallahassee Florida. A junior high school student on his worst day could tell you that a local state rep district does not extend to Chicago, Rhode Island, Connecticut or Florida.

By his own reasoning, we should question whether Shores would actually be loyal to our community considering the out of state monies he continues to park in his campaign coffers.

A Politician. Not a Leader.
Quite ironically, Shores closes his smug little video with, “these are the facts.” The actual fact is that he is exhibiting duplicity to try to get himself elected. Leaders do not engage in behavior such as what Shores has done. Politicians do that. If he is willing to mislead us when running, how could we have any confidence in his words if he were elected?

By telling him NO at the ballot box, we will not have to find out. 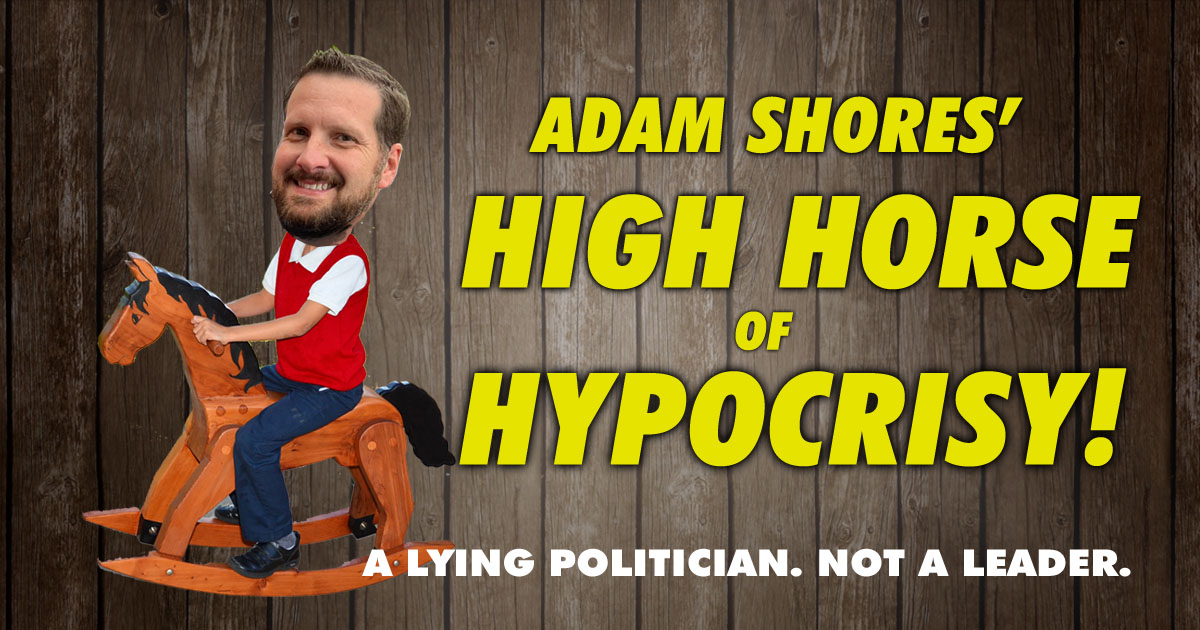