County Board Member Danforth is a Weapons Importer

Home /news/County Board Member Danforth is a Weapons Importer 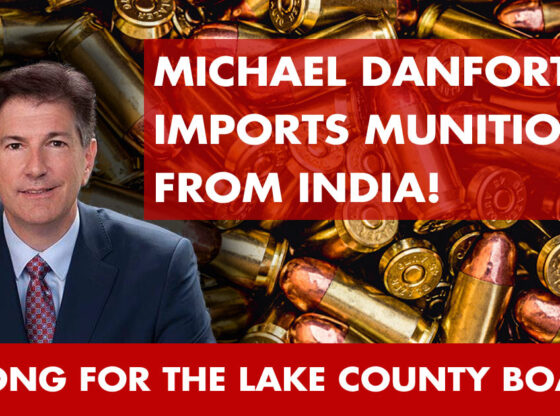 As reported by the research group Lake County Eye, sitting Lake County Board Member Michael Danforth holds a federal firearms dealers license and operates a business which engages in importing weapons material most recently from a company in India. Given his position as an elected official, some ethical considerations arise as our Lake County community and the rest of our nation deals with a growing number of senseless shootings.

Danforth’s Company
As shown in an online database, Danforth is the president of Strategic Defense Imports. SDI was founded in 2011, is in the firearms industry and conducts business activities at a non-commercial site. The address of SDI is reported to be Danforth’s residence and generates $110,393 in annual revenues. The company does not maintain a website where orders for goods or services can be placed.

A Whopping Import on 6/3/2022
Shipping records indicate a history of imports which include magazines for pistols and most recently, a very large shipment of munitions material from a supplier located in India. The recent shipment according to a publicly available bill of lading was for a stunning 207450kg of munitions cartridges from Munitions India Limited. According to their website, Munitions India Limited, is a state owned defense company located in Pune India which manufactures a wide array of weapons and systems.

Why Board Member Danforth?
It is challenging to conceive what a Lake County Board member does with such a substantial volume of munitions and where his business fits within the supply chain. Where are the munitions going? Similarly puzzling is why would a sitting County Board member import such goods from India?

Danforth Is Not a Reliable Partner
In these times, senseless gun deaths are a substantial societal problem. Recently an attacker fired at and killed parade goers from a roof top in Highland Park. Before that, an attacker killed children at an elementary school in Uvalde, and just before that, a racist attacker killed black people at a grocery store in Buffalo. There were too many that preceded those. Our public knows that reforms are needed.

Given that Michael Danforth engages in a for profit gun business, we believe he has no place voting on matters before the board which are related to gun violence in any way. Because he has not gotten out of the way on his own, the voters can make this decision for him on November 8th by voting no at the ballot box. He is currently up for re-election.

The 17th County Board District
Danforth currently represents the 17th district which includes Island Lake, Lake Barrington, Port Barrington, North Barrington, Barrington Hills, Tower Lakes, Fox River Grove, and portions of Wauconda, Lake Zurich, Lakemoor and Volo. Ironically, he is on the Ethics & Oversight, Law & Judicial, and Legislative committees and claims safety and security for our communities is at the top of his priorities list. 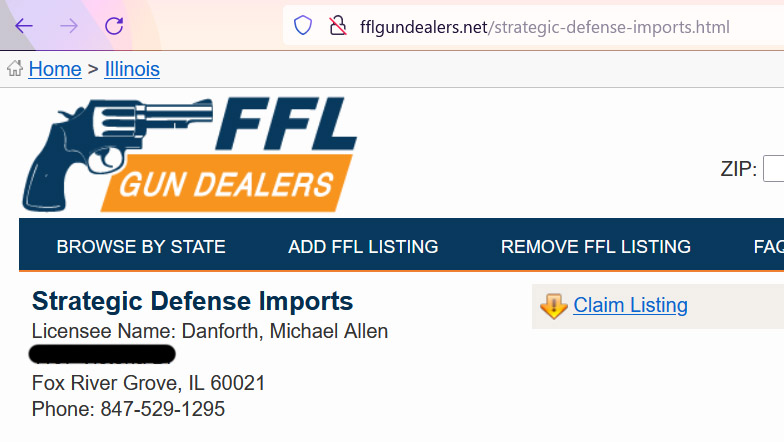 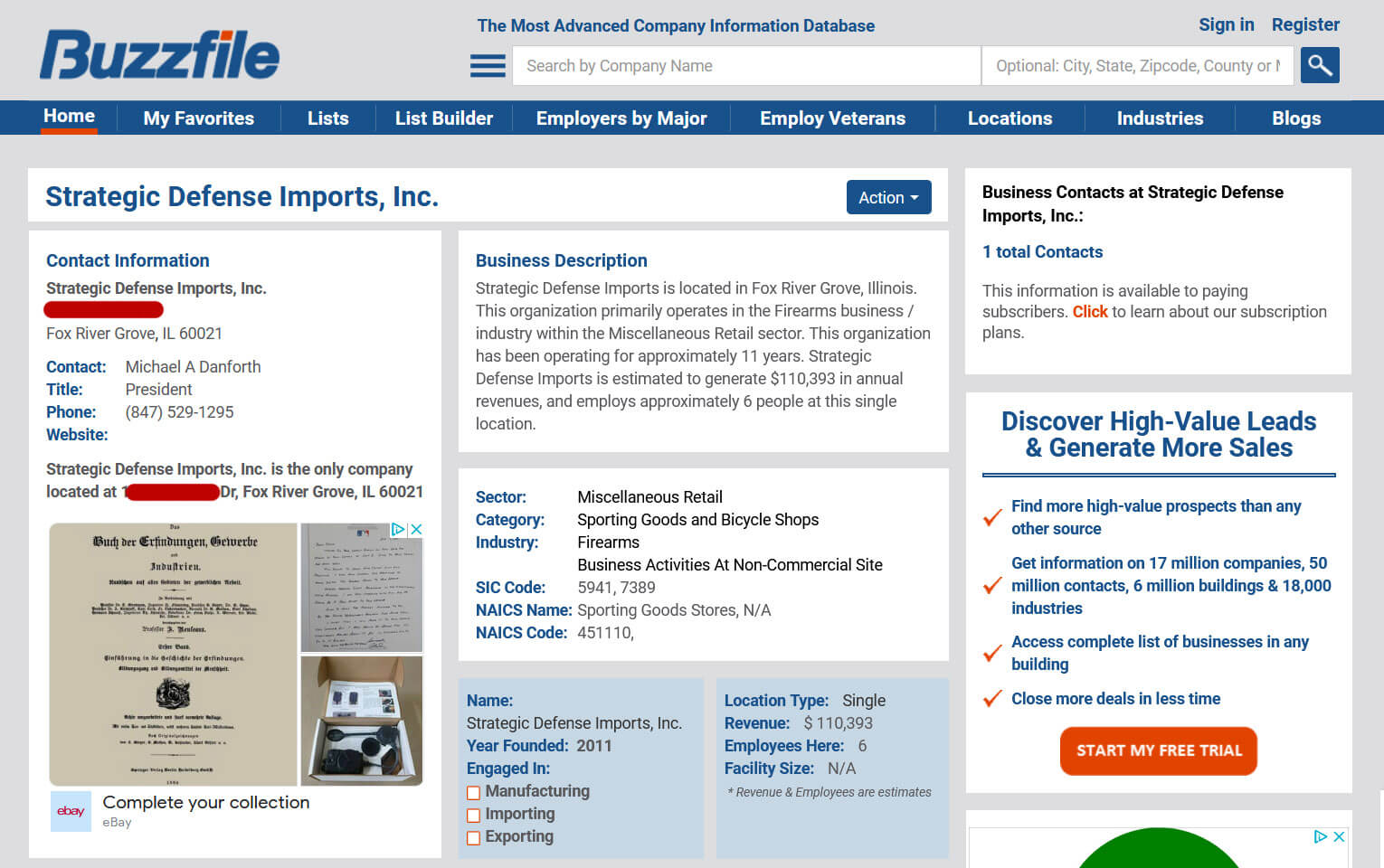 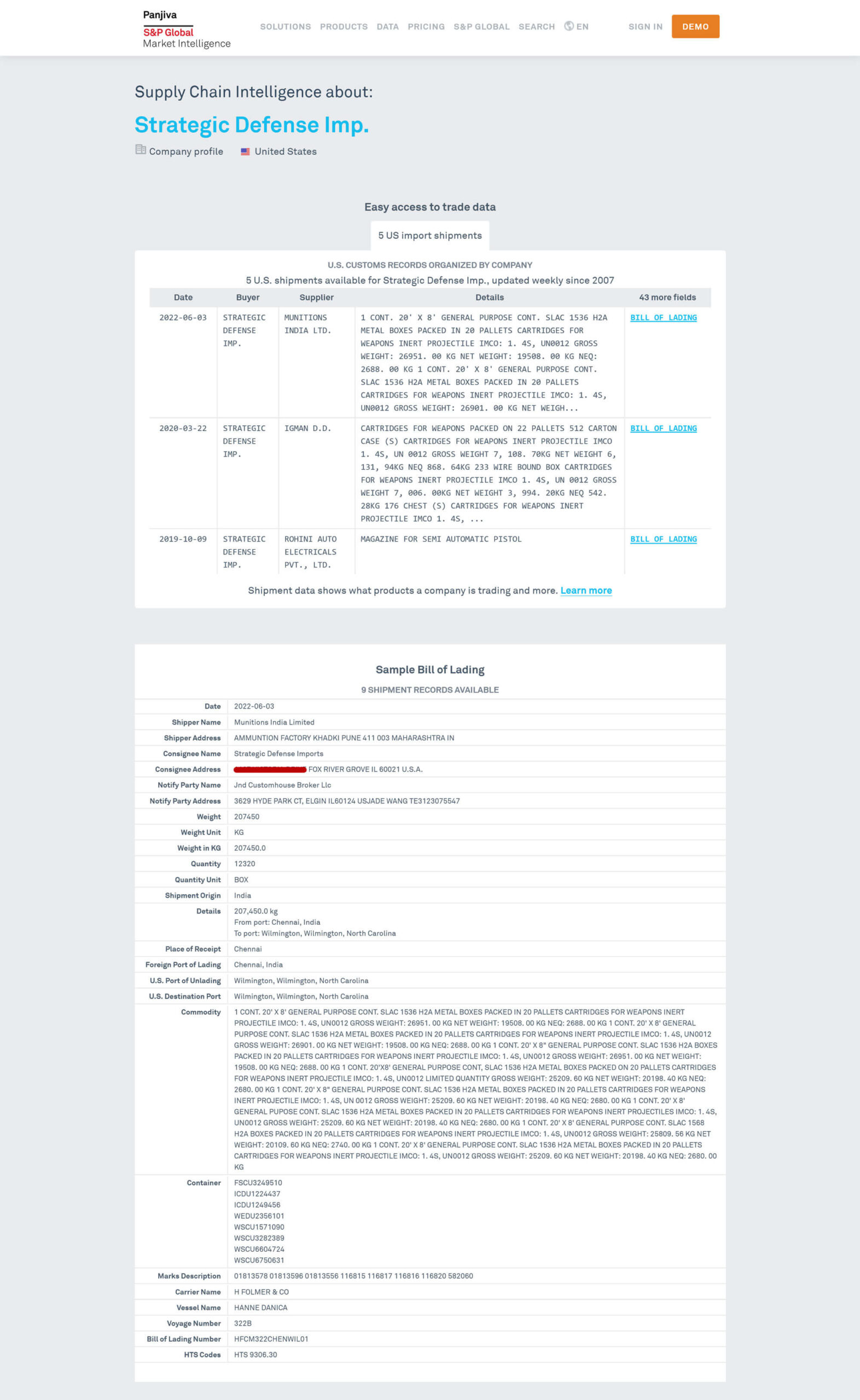 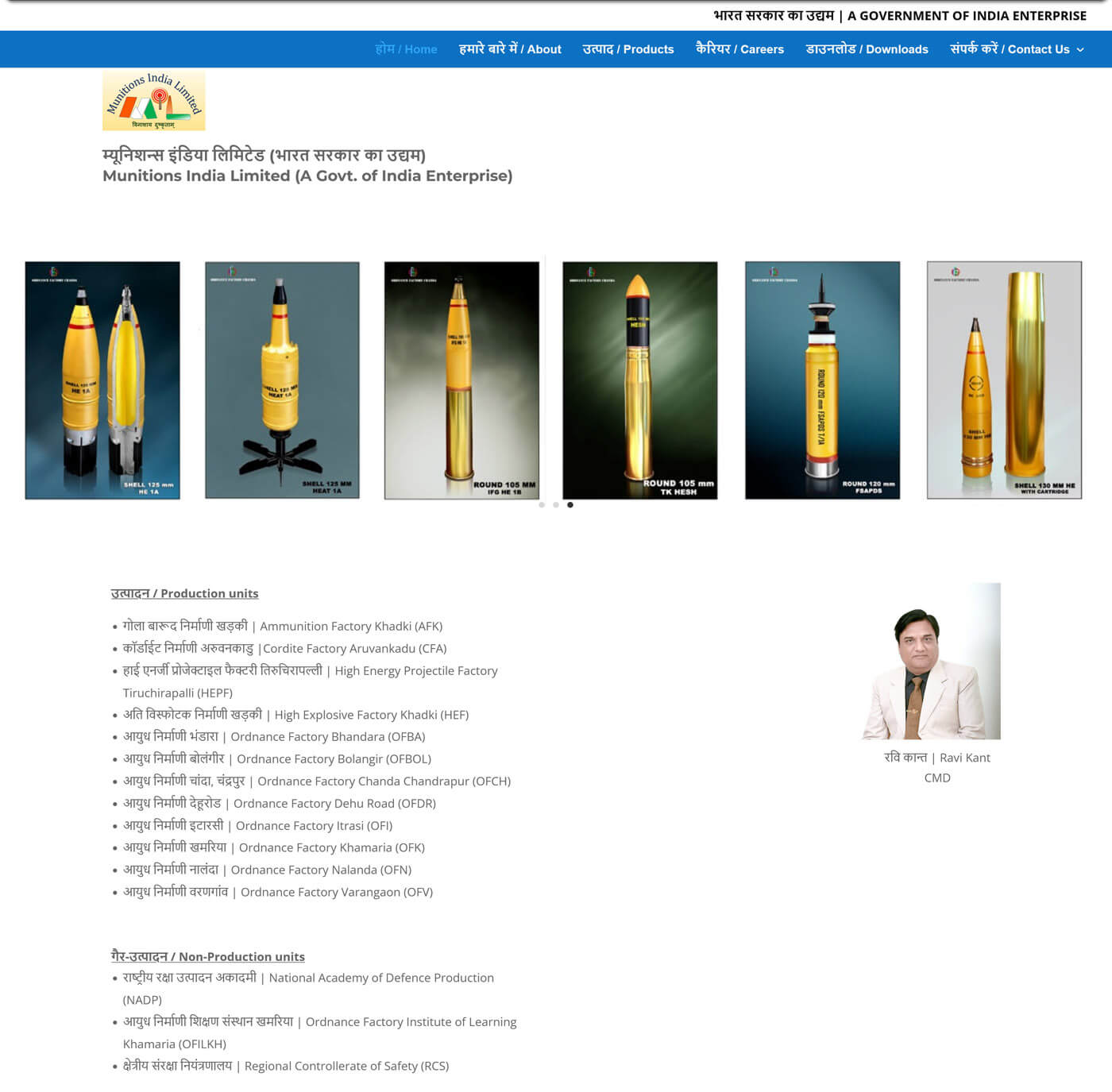