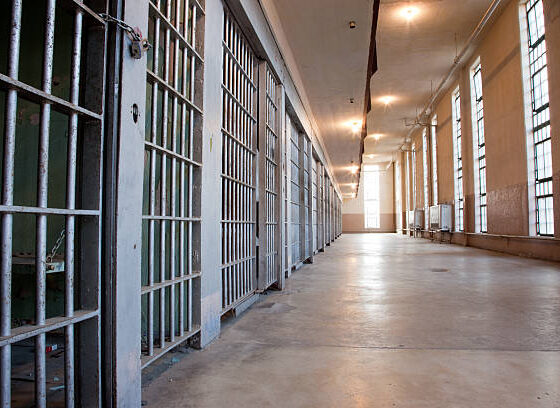 LAKE COUNTY, IL — The Lake County Major Crime Task Force is investigating the death of an inmate who was found unresponsive in his cell Monday night.

The 61-year-old man — who was been behind bars for less than a month on grooming and violation of a sex offender registry charges — did not have a roommate and foul play is not suspected, authorities said Tuesday. Lake County Correctional officers completing rounds found the inmate unconscious in his cell at about 8:15 p.m. Monday, according to news release from the Lake County Major Crime Task Force.

Officers began administering first-aid and used an automated external defibrillator on the man. Correctional officers determined the man was not breathing and conducted CPR until paramedics arrived, according to authorities.

The inmate was taken to Vista East Medical Center in Waukegan where he was pronounced deceased. There was no visible trauma to the man, and the Lake County Coroner’s Office was expected to conduct an autopsy on the inmate on Tuesday.

The Lake County Major Crime Task Force is investigating the death, which is a standard practice in deaths involving inmates.