Coroner releases cause of death, IDs sex offender who died after being found unresponsive at Lake County Jail

Home /news/Coroner releases cause of death, IDs sex offender who died after being found unresponsive at Lake County Jail 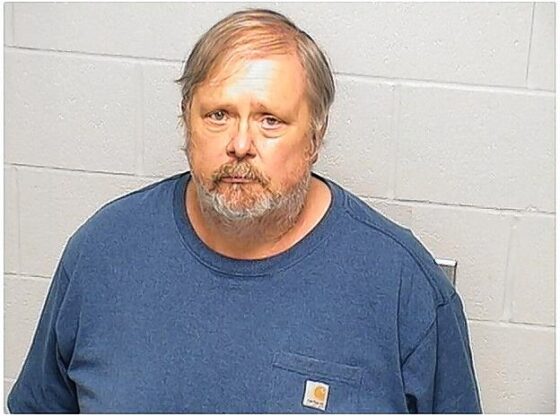 A Mundelein man, who is a convicted sex offender, has been identified as the inmate who died after being found unresponsive in his cell at the Lake County Jail Monday evening.

An autopsy showed that Bruce L. Chamberlin, 61, of the 20600 block of West Park Avenue in unincorporated Mundelein, died from natural causes, according to Lake County Coroner Jennifer Banek.

The officers located Chamberlin unconscious in his cell.

Corrections officers determined Chamberlin was not breathing and they conducted CPR until paramedics arrived.

The man was transported to Vista Medical Center East in Waukegan where he was later pronounced deceased.

There was no visible trauma to the man and foul play is not suspected, Cognac said.

Chamberlin was in a single-inmate cell and did not have an inmate roommate.

Chamberlin had been in custody since November 17 and was being held on charges of grooming and violation of the sexual offender registry.

The Lake County Sheriff’s Office said last month that they received a tip that Chamberlin had been using social media applications to communicate with others, including children.

Chamberlin then requested a nude photo from the “child.”

Chamberlin also discussed sexual matters with the “child” and discussed meeting with them, Covelli said.

Sheriff’s detectives met with Chamberlin and confirmed he was responsible for sending the messages to the “child.”

The man was also found to have social media accounts that he failed to disclose as required for his sex offender reporting requirements.

He was arrested and transported to the Lake County Jail on November 17.