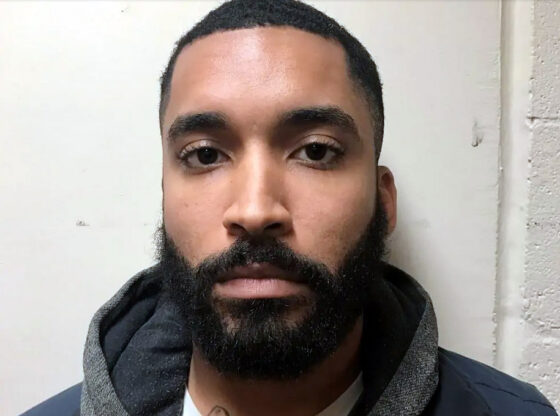 A former Lake County SEDOL employee who was charged for allegedly pushing, pulling or grabbing special education students on six occasions, causing injuries to the kids, has been sentenced to supervision.

Nicholas Izquierdo, 32, of the 2900 block of West Glen Flora Avenue in Waukegan, was charged with six counts of endangering the life or health of a child, a Class A misdemeanor.

SEDOL describes the Gages Lake school as a public elementary therapeutic day school for early childhood through sixth-grade students who have significant emotional and behavioral needs.

The focus of the program is to provide therapeutic interventions to help students manage their social-emotional needs while developing their academic skills.

“Students attending the school routinely suffer from emotional outbursts, which can lead to students becoming combative with teachers. Staff members are trained to use approved de-escalation strategies up to and including a “physical restraint” hold when necessary to protect themselves and the students. The hold is designed to keep the student secure until the emotional outburst subsides,” officials said.

An investigation was launched by the Lake County Sheriff’s Office, Lake County State’s Attorney’s Office and the Illinois Department of Children and Family Services after the parents of a 7-year-old contacted police on May 19, 2019, because they believed their child was injured by Izquierdo at the school, located at 18160 West Gages Lake Road in Gages Lake.

“During the course of the investigation, several more incidents were identified through a review of video surveillance at the facility. Additional parents also came forward alleging their children were handled excessively by Izquierdo,” Lake County Sheriff’s Office Deputy Chief Christopher Covelli said at the time.

Interviews were conducted with numerous SEDOL employees and subpoenas were issued for records of the staff involved in the incident.

The investigation revealed Izquierdo, who worked as a paraprofessional, did not use proper techniques and acted recklessly on six separate occasions that led to children receiving minor injuries, Covelli said. SEDOL was cooperative throughout the investigation.

“While I understand it may be stressful when interacting with children who are physically acting out, there is a line which may never be crossed – adults, particularly adults who’ve received training on the proper way to restrain a child in these situations, cannot use excessive force,” Lake County Sheriff John Idleburg said at the time of Izquierdo’s arrest.

Izquierdo, who no longer works at the school, appeared in court on Friday and entered into a plea agreement with the Lake County State’s Attorney’s Office.

Court records show Izquierdo entered into a no-contest plea on count 4, endangering the life or health of a child, a Class A misdemeanor.

In exchange, prosecutors dismissed all other charges against Izquierdo.

If Izquierdo completes the supervision successfully, a conviction will not be entered into his record.