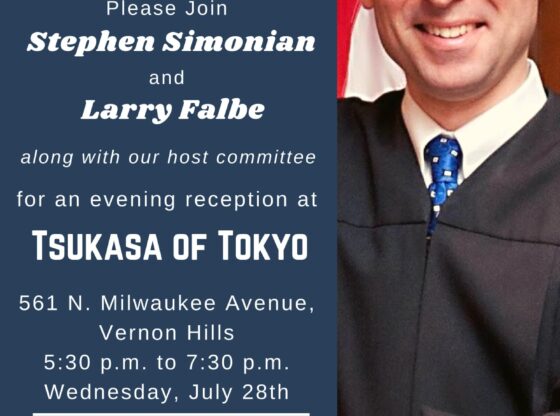 Shanes earned his bachelor of arts from the University of Iowa and his juris doctor from the DePaul University College of Law. 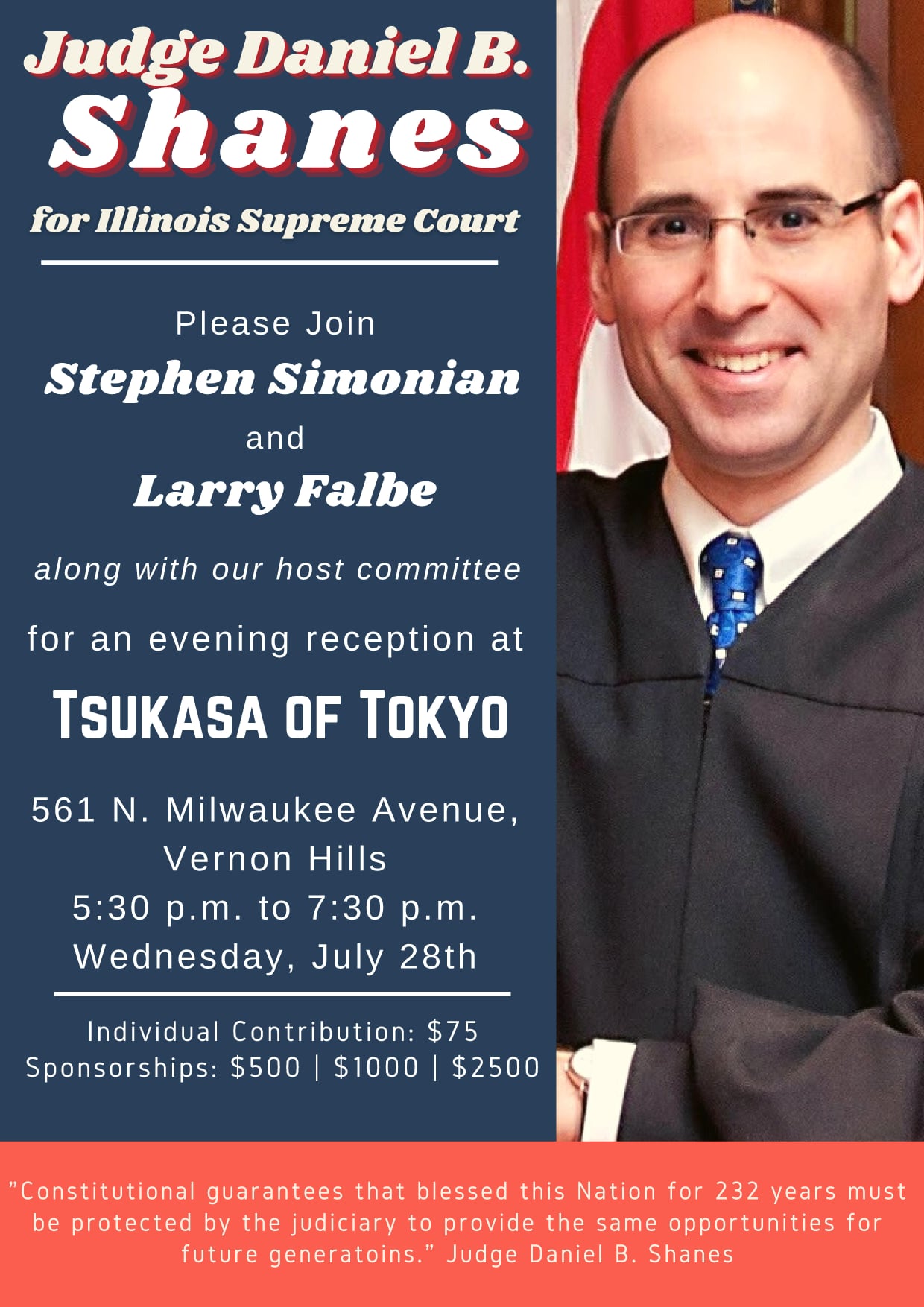 *UPDATE 9/30/2021 – according to Illinois State Board of Election records, candidate Shanes has hauled in over $100k in campaign contributions.