Libertyville Trustee Matthew Hickey expressed a strong opinion regarding the Village again visiting the prospect of a recreational marijuana license. To us, his opposition makes a lot of sense. On top of the reasons for his public stance, by next year there will be at least three new dispensaries within a 10 mile radius the operational Rise Mundelein location.

From Trustee Hickey..
I try to keep things pretty chipper in this space because to be honest, we live in a great town with wonderful people.

However, I need to express my concern and state how troubled I am about the Tuesday, December 13, 2022 Committee of the Whole that Mayor Johnson called to discuss and solicit feedback on whether to allow a recreational marijuana dispensary in the Village.

Let me start by saying that the question to allow a recreational marijuana dispensary in Libertyville cannot be answered simply “yes” or “no” – instead it is actually two questions rolled into one:

First we must know where we would allow a dispensary to operate – how close to a school? a park? or an existing neighborhood? – and second, given this location, whether we want this business “yes” or “no” in our community.

This is especially so given the Mayor’s debatable argument related to the Village’s future revenue and expense forecast and the lack of resident + Trustee engagement around where a potential future dispensary could be located within the Village that is acceptable to the community.

At the Committee of the Whole, when asked about location the Mayor only indicated that a potential dispensary would be located away from our Main Street Business District and preferably situated in our Village’s C3 Zoning district located along Peterson / Buckley Road.

To paint a visual picture, this C3 district is that area which generally runs from the Car Spa on west Peterson Road to the Starbucks on east Buckley Road.

It is also important to know that this C3 district includes the newly rezoned and subdivided Liberty Junction — and that the C3 commercial piece on this site extends onto Milwaukee Avenue and ends somewhat kitty-corner from Adler Park School.

In the Committee of the Whole the Mayor expressed her resolve to ask Trustees to place a non-binding referendum question on the April 2023 local election ballot that asks residents to vote “yes” or “no” on allowing a recreational marijuana dispensary in the Village.

I will not vote in favor of any such motion presented by the Mayor.

Before Trustees grant approval for a non-binding referendum, the Mayor who is championing this dispensary effort must do the hard work of listening to residents + collaborating with Trustees to develop a Libertyville-specific ordinance and hold public hearings so that residents are informed and know what they are voting for – “yes” or “no”, “agree” or “disagree”.

This is a difficult topic upon which our community is greatly divided, therefore the decision whether or not to allow a recreational marijuana dispensary to operate in the Village must come at the community’s speed – and not at that of a dispensary operator or the Mayor.

I will end on the words that my colleague Trustee Krummick said at the close of the meeting: “We should be focusing our efforts on solving problems that unite this community rather than creating issues that divide us” – I agree wholeheartedly.

Let’s move on and get back to re-imagining our parks for the future; building our stormwater infrastructure to prevent flooding and property damage; incentivizing housing development that creates homes for everyone at every stage of life; and supporting those Village civic groups + businesses + programs that make our community safer, more sustainable, and prosperous. 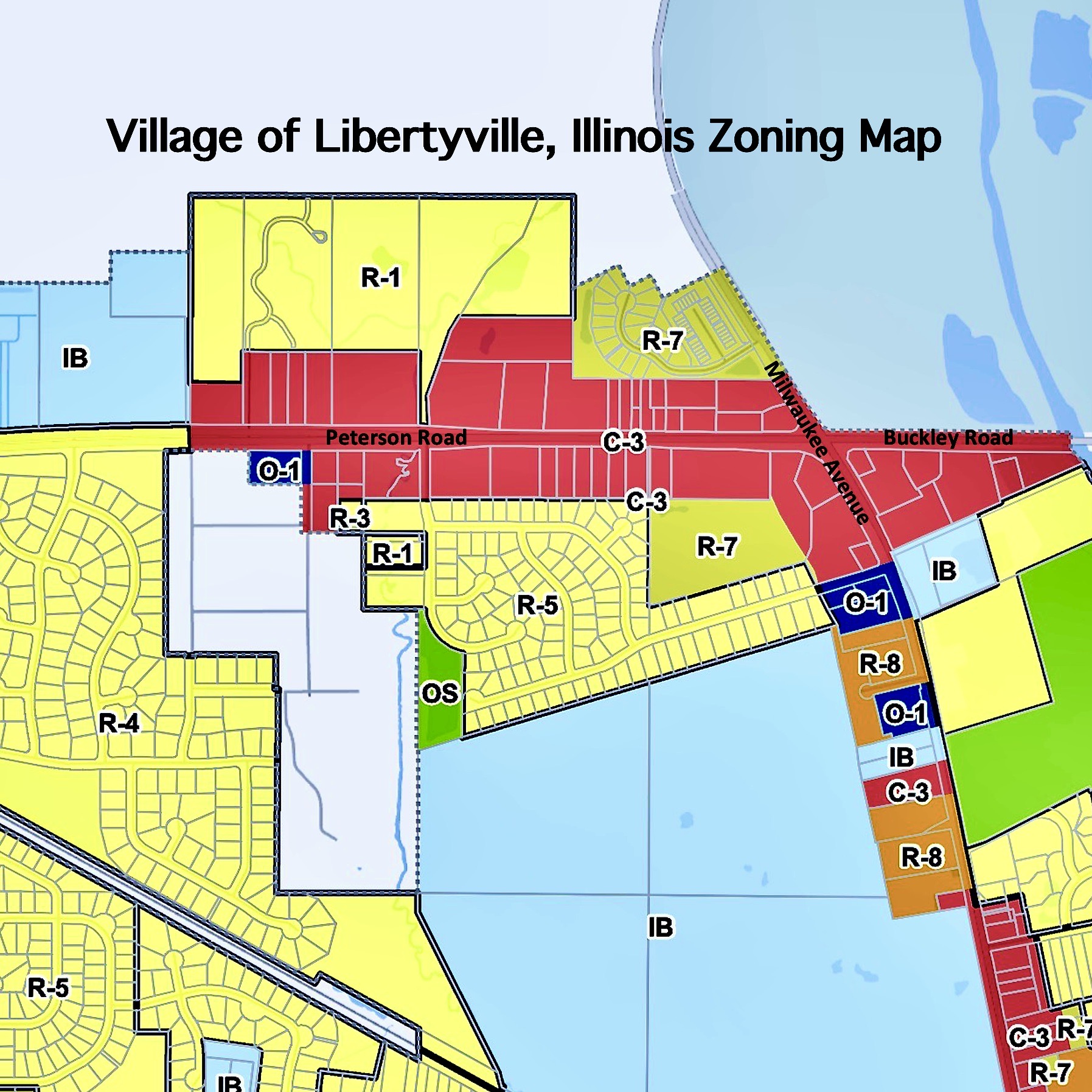