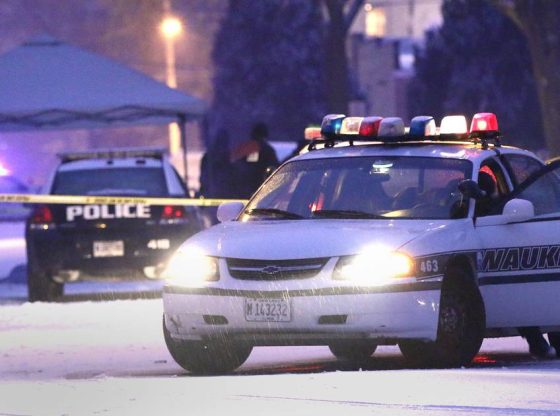 In the early morning hours around 2:30am, Waukegan police report they found a man who crashed into a utility pole and had been thrown approximately 30 feet from his vehicle. The incident occurred in the 12700 block of West Crescent Avenue.

The man from North Chicago was driving a Chevy Trailblazer and was not wearing a seat belt, police say. He was hospitalized in critical condition and is likely paralyzed.

Local residents on Facebook reported hearing a boom and their power flickered.

Police said alcohol “appears to be a factor in the crash.”