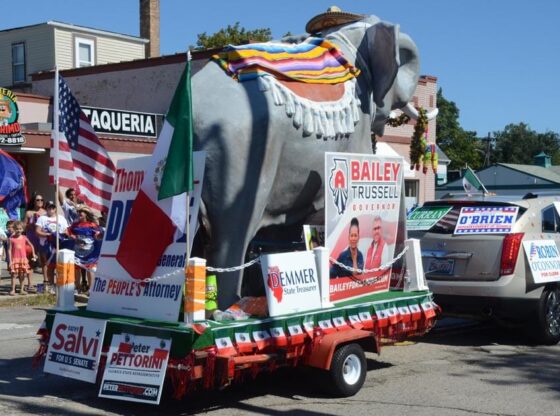 The Waukegan Fiestas Patrias parade was an exuberant celebration of Mexican Independence. Under a bright late summer sky and warm temperatures, it was quite a street festival. The parade entries were marked by a large amount of candidates and sitting elected officals.

The Lake County Republicans had a large presence which featured Darren Bailey for Governor. With a well marked truck and big team of marchers was Mark Vice for Lake County Sheriff. Also marching was Mark Curran for Illinois Supreme Court, Ed Liberman for Lake County Board District 16, Paula McGuire for Lake County Treasurer, Dan Severino for Congress, Tom Demmer for Illinois Treasurer, Lake County Clerk Robin O’Connor and Peter Pettorino for State Representative. There was one person wearing a Dave Ulrich shirt but he was not seen in the parade group. 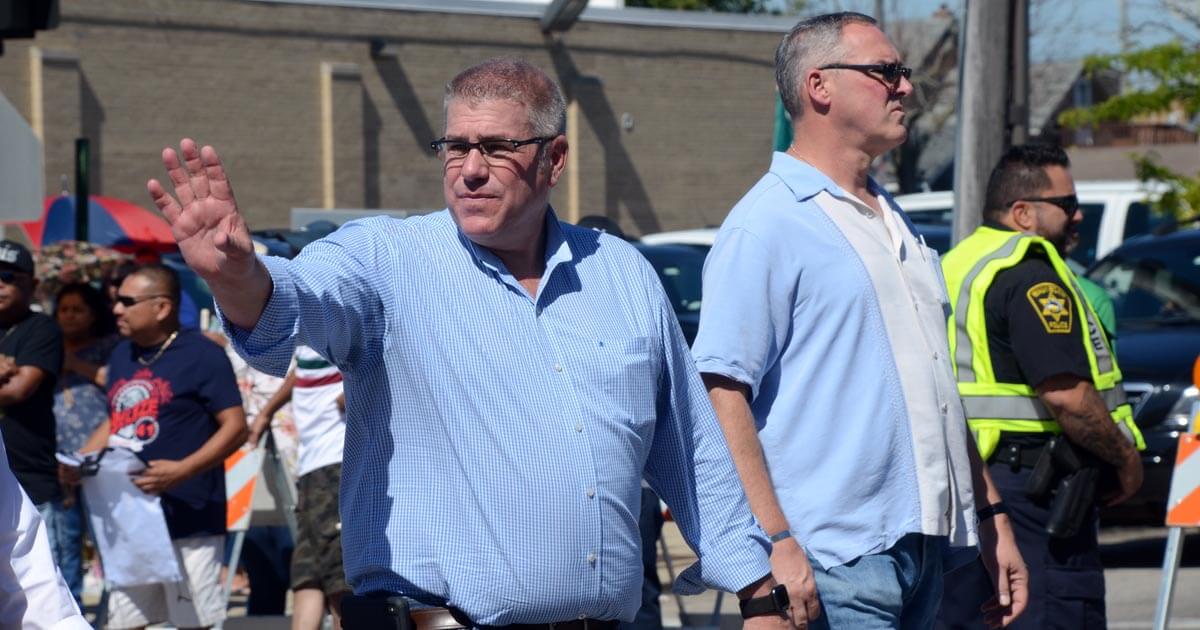 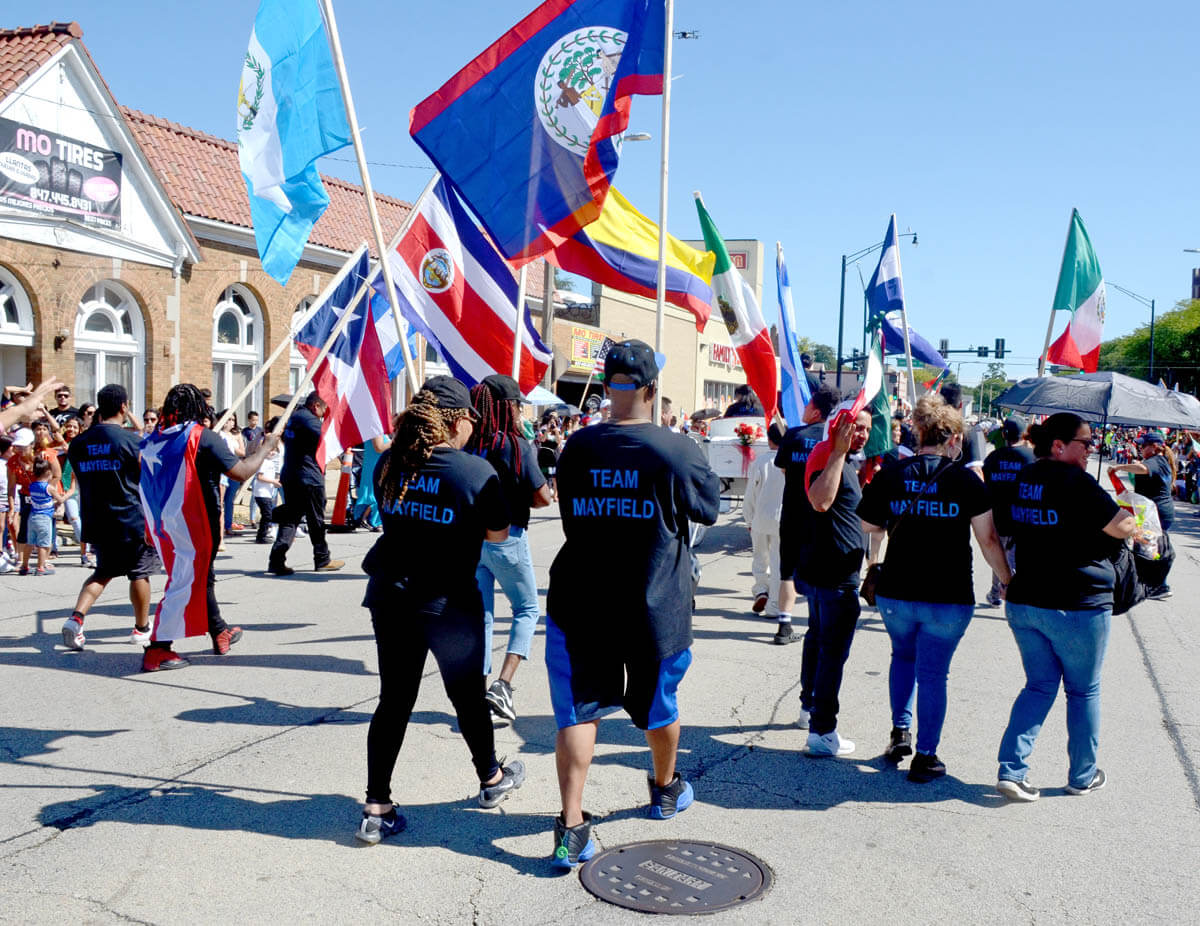 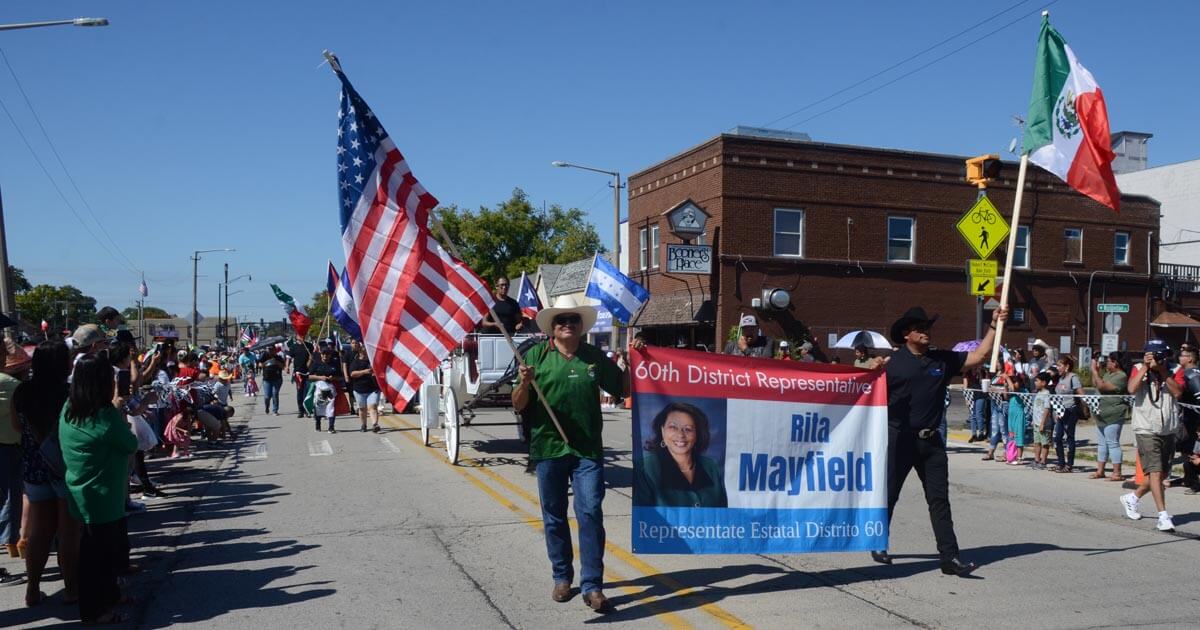 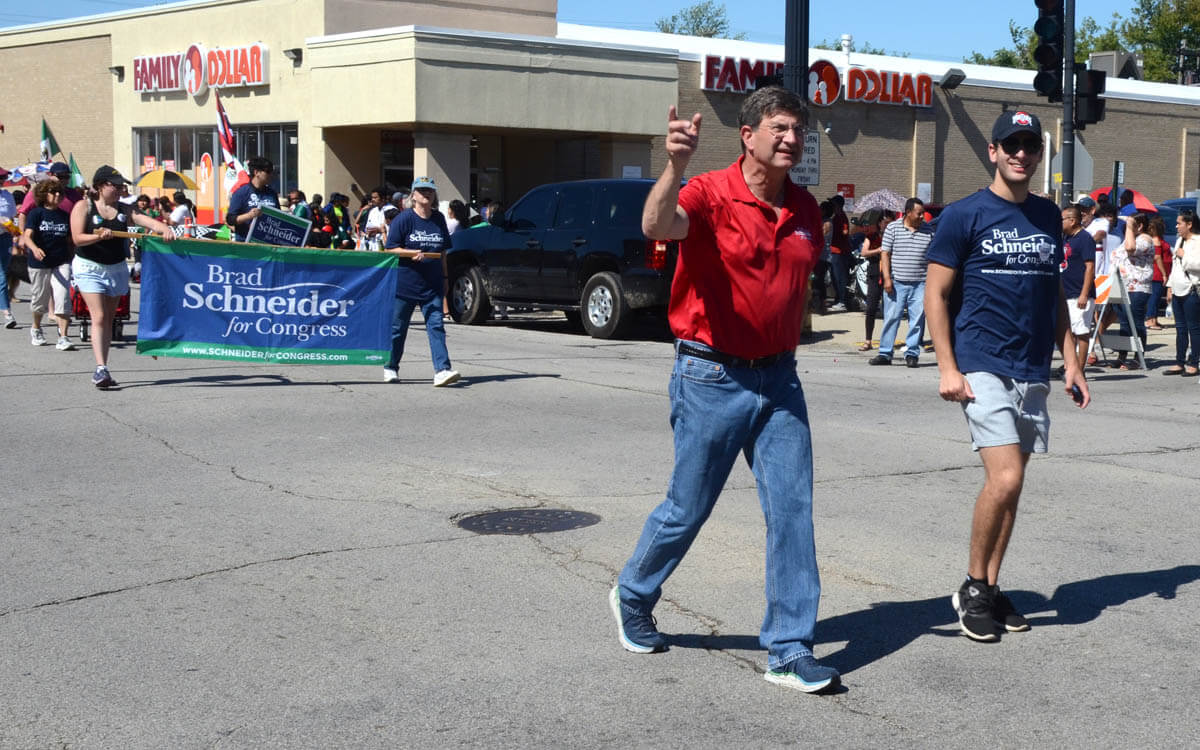 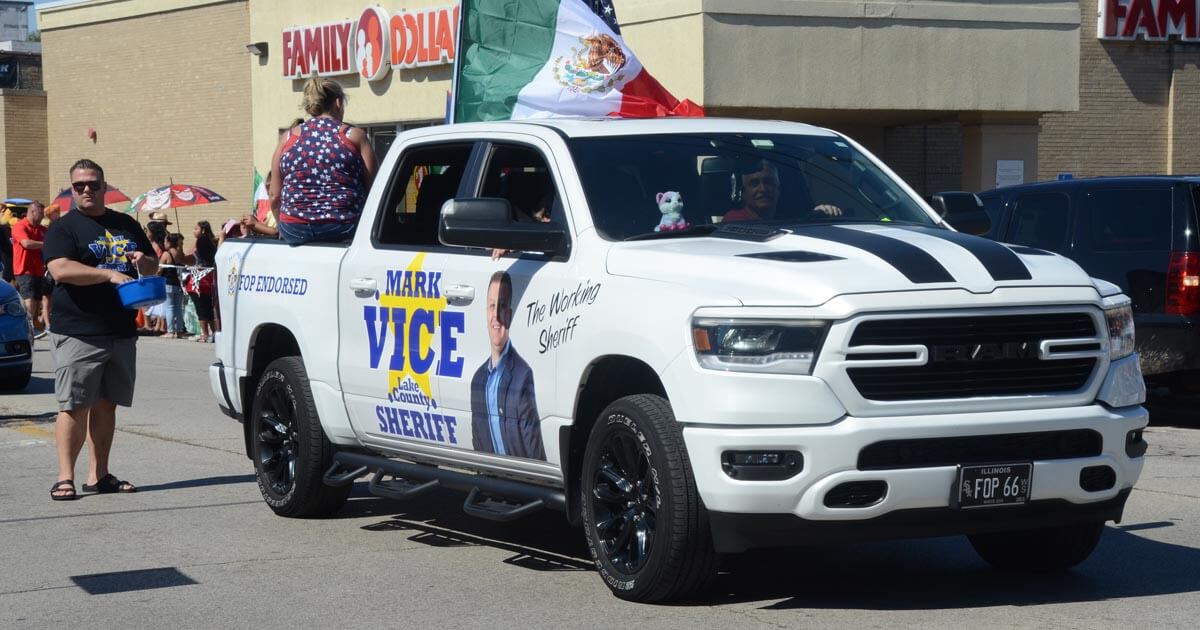 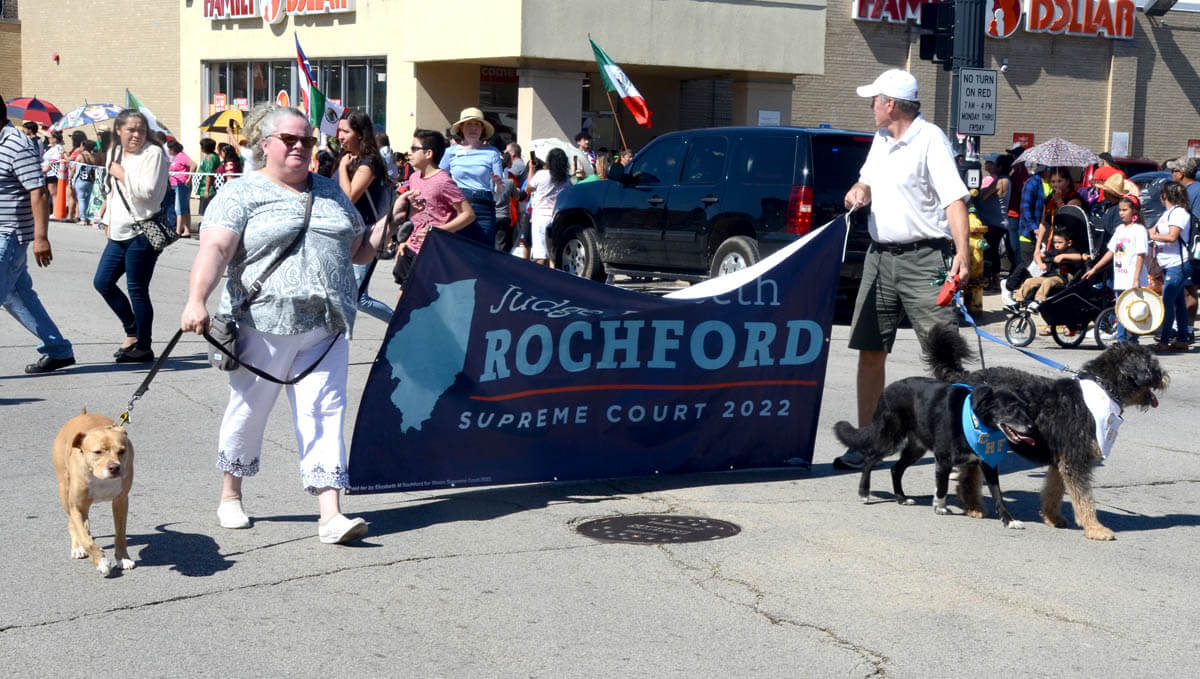 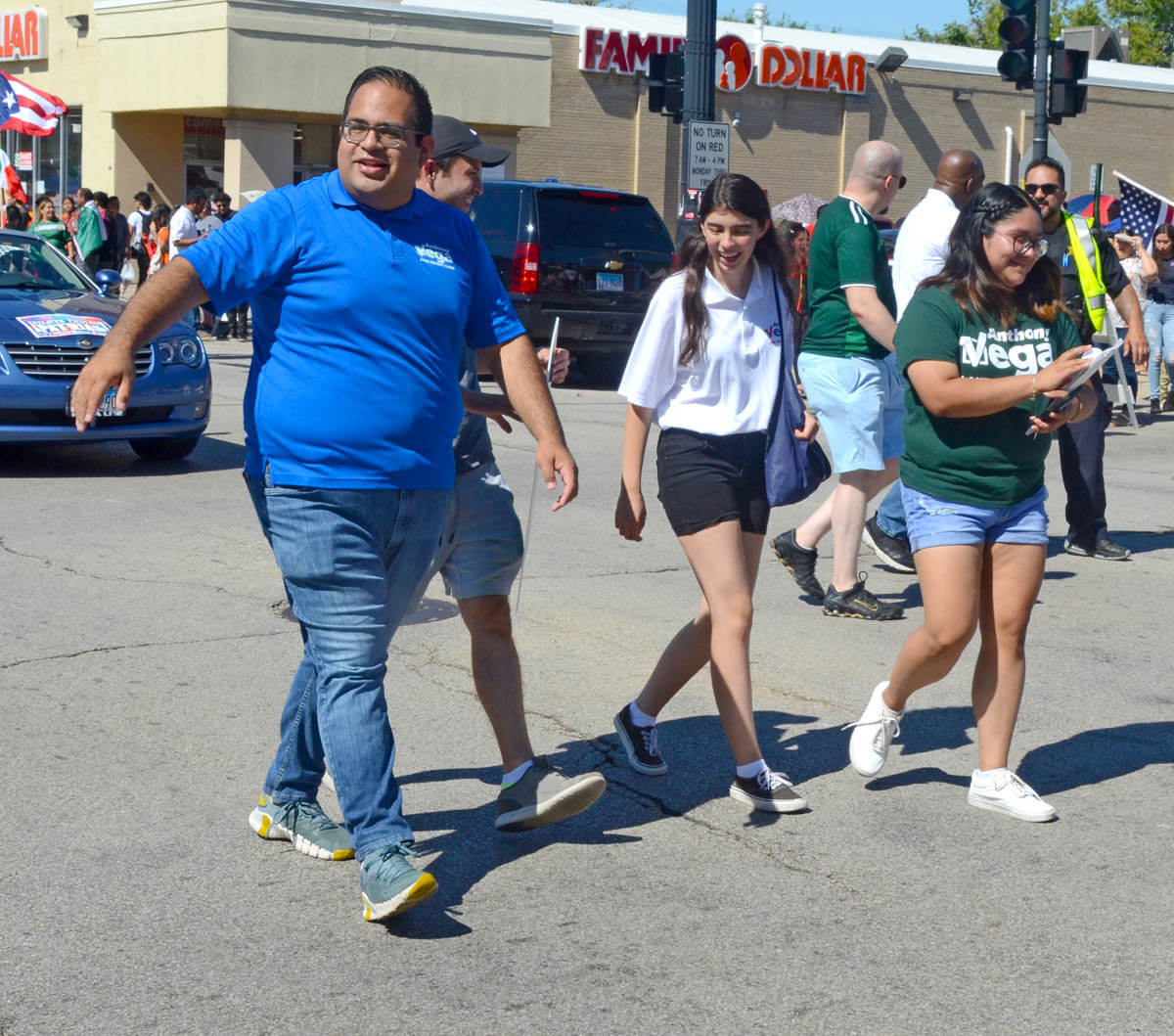