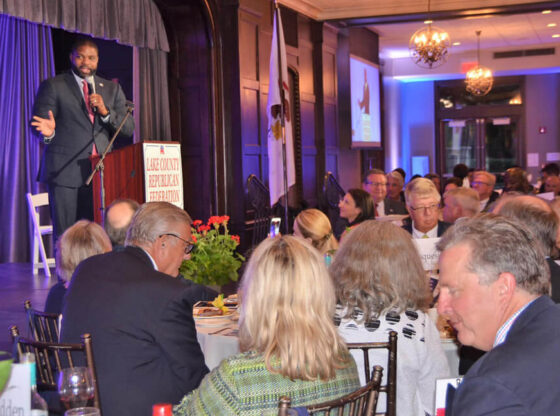 Wheeling – Yesterday, the Lake County Republican Federation held its 60th Annual Spring Gala. The event took place at the Chevy Case Country Club and was packed. This is a reflection of the energy republicans have this year.

The keynote speaker was Congressman Byron Donalds of Florida. To the cheers of the crowd, Donals spoke about the need to stand up and protect our freedoms as he feels they have been encroached upon over the last several years. The attendees found his discussion to be encouraging. Donalds also spoke about the need for all to take action in this election.

Another notable speaker was Darren Bailey who is running in the primary for Illinois governor. If he wins, Bailey will go on to run against Governor JB Pritzker in the fall. 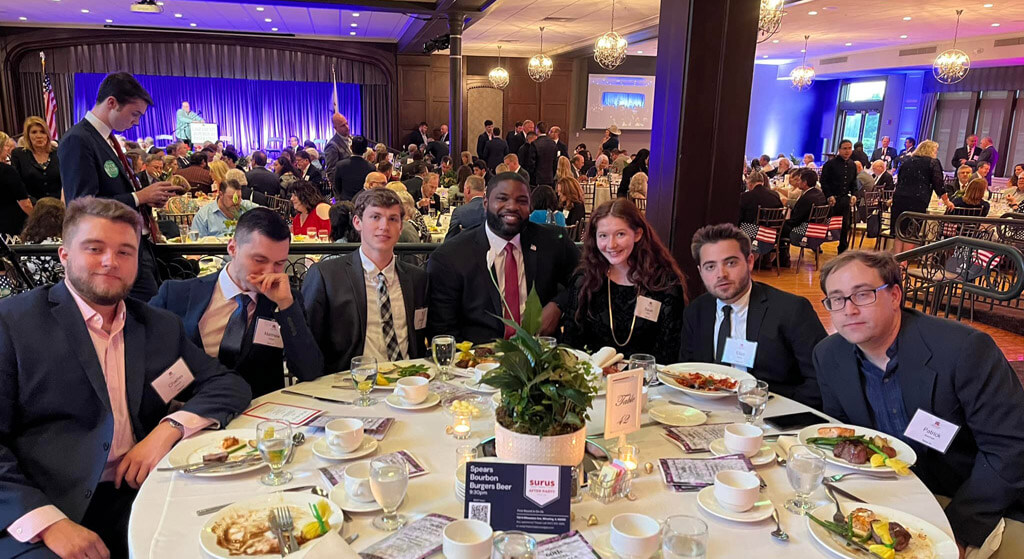 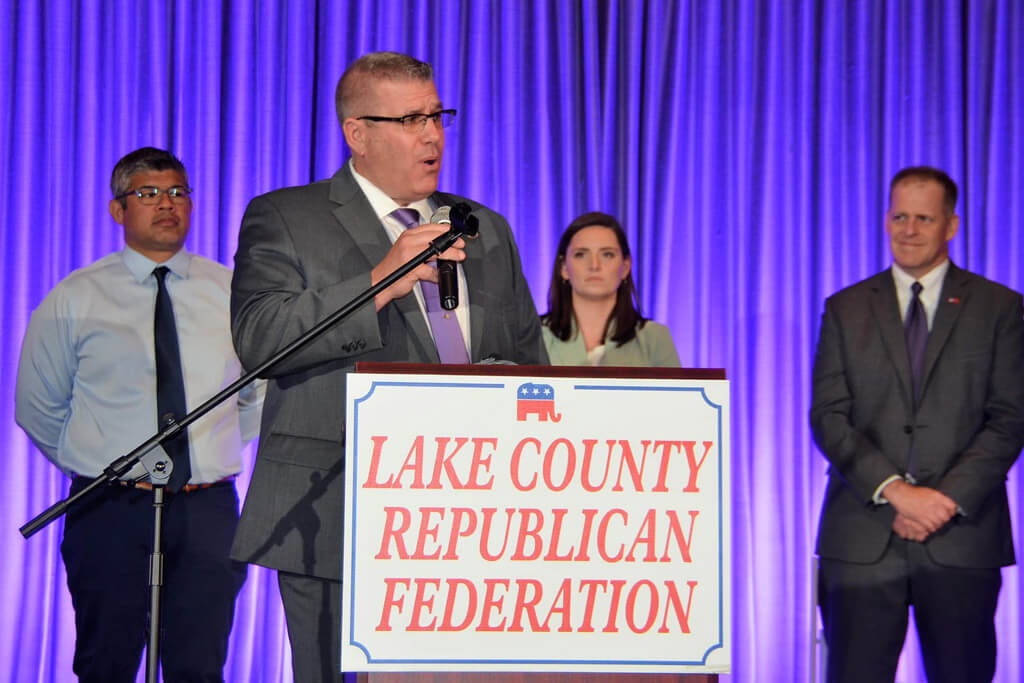 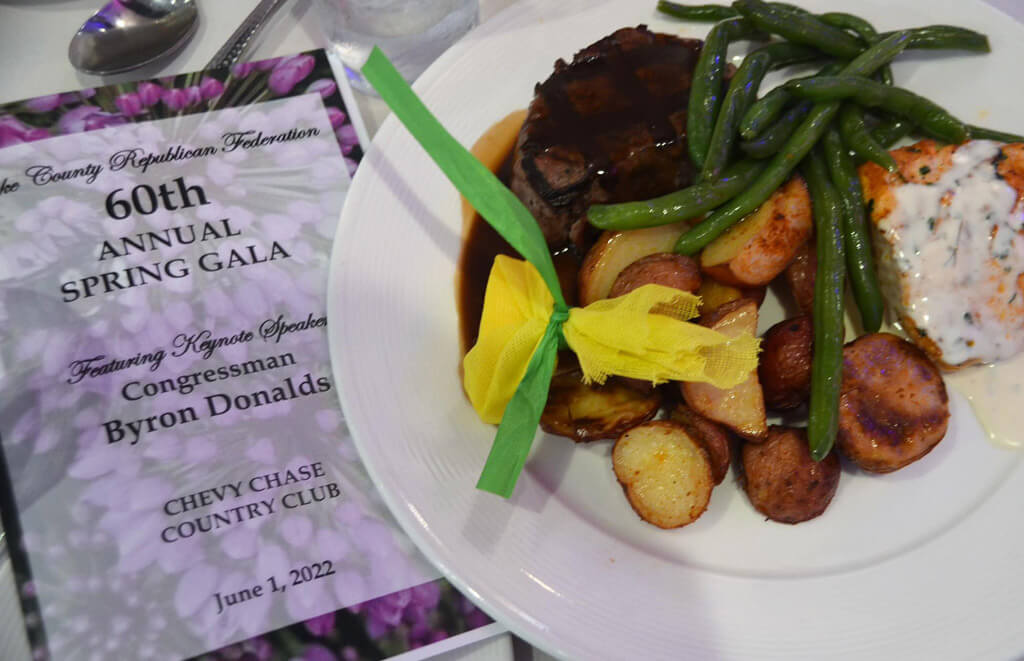