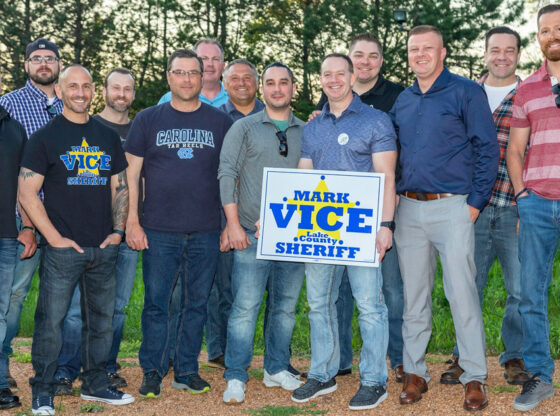 Mark Vice and John Van Dien are running in the primary to be the Republican nominee for Lake County Sheriff. The election takes places on June 28 and the winner will take on incumbent Democrat John Idleburg in the general election this fall. Both men bring qualifications to the table and are working hard. As of this writing, Van Dien has a fundraising advantage with $13k on hand at the end of the latest reporting period to Vice’s $3500.

Van Dien of Lindenhurst has worked at the Lake County Sheriff’s office for 35 years. He has filled a variety of roles including highway patrol, corrections officer, court security, traffic control and warrants. On his website, Van Dien asserts that police officers and victims of crime are treated like criminals while criminals are treated like victims.

Both men are working hard to win and there are about 7 weeks until election day. 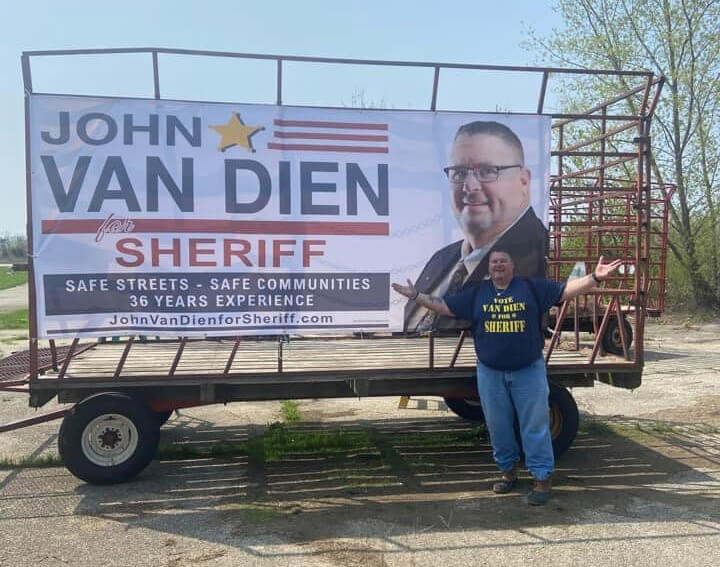 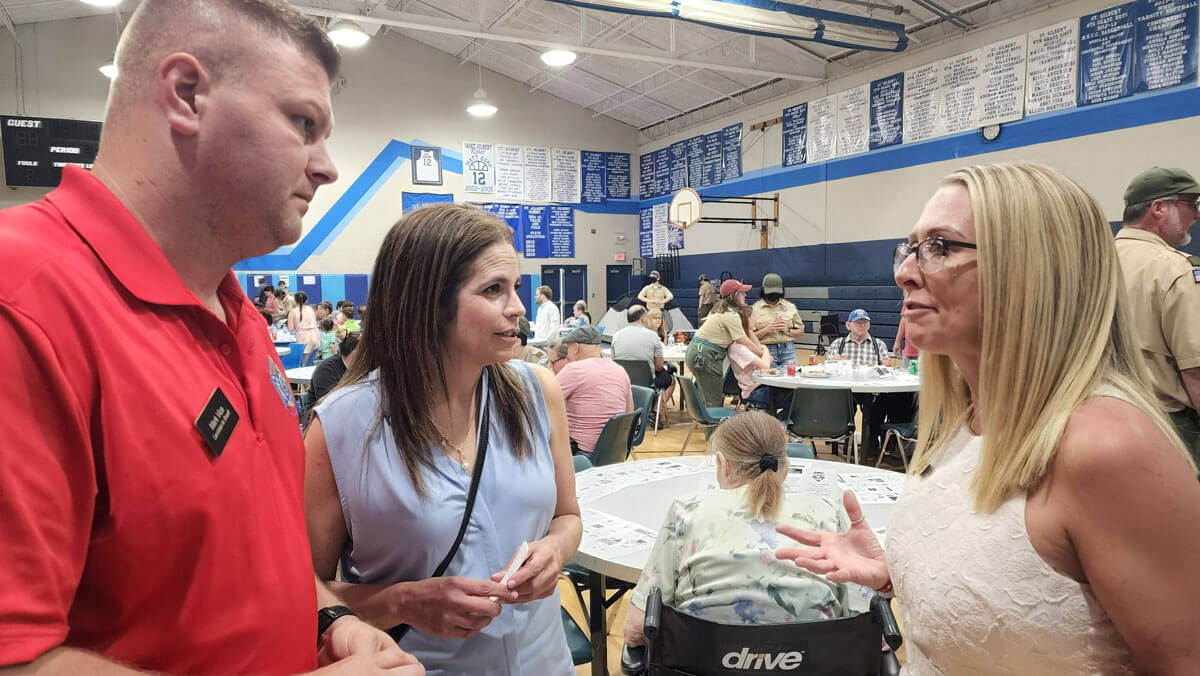 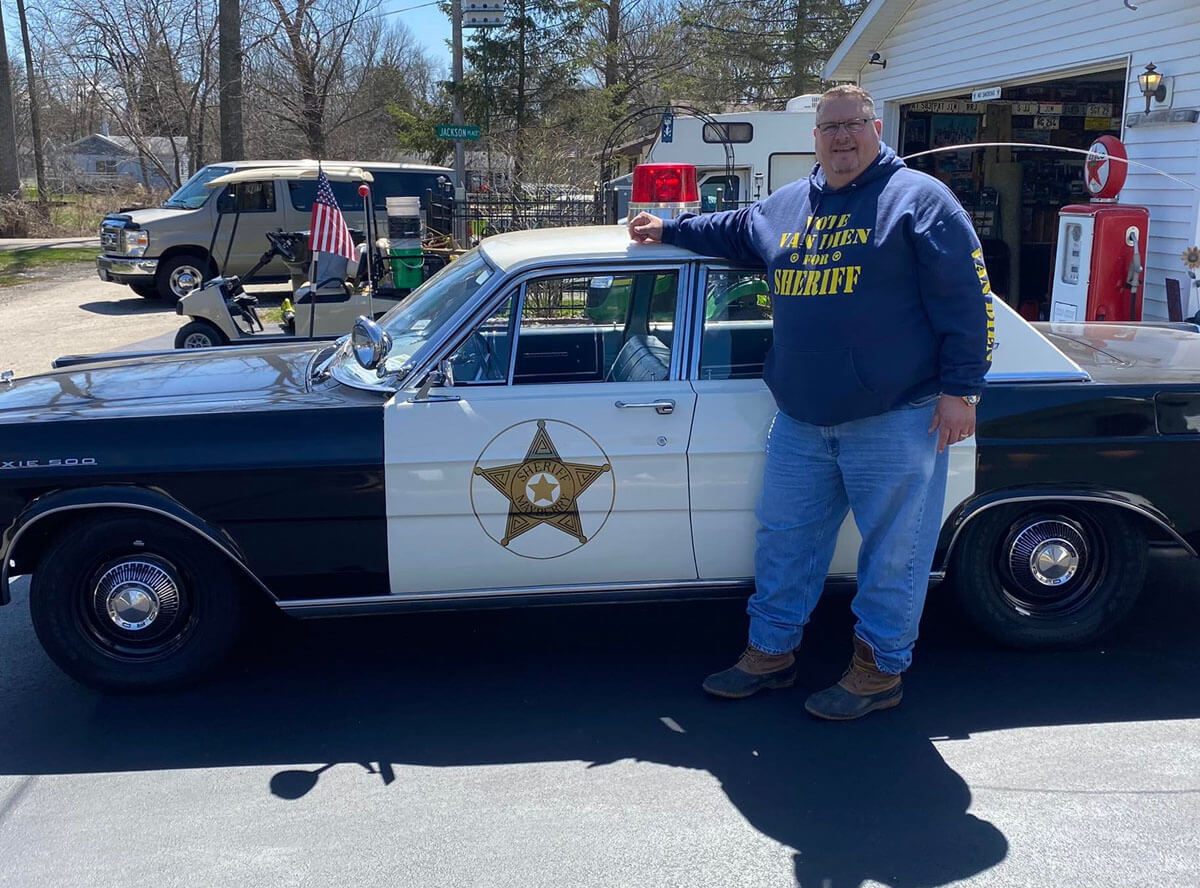