Signs of the Times

Home /Featured/Signs of the Times

Anyone who has visited or driven past a polling place lately has been treated to a visual phantasmagoria of political yards placed starting at the street and extending up to the edge of orange cones. Polling places are literally littered  with them and much more than in years past. It is easy to see this pile as a heaping reflection of where we are as a nation today.

In many ways, we are a nation of people who have collectively lost their rudder.

Undoubtedly, this primary is fueled by anger more than actual ideals on many of its fronts. Maybe it is because of the past couple of years of pandemic threat coupled with upheaval involving mass shootings, black people being killed by those cops who are out of control, segments of the population embracing Russia, the consequences of a bifurcated media, portions of the population being fed an anti-science narrative that inspires them to make poor personal health choices literally resulting in death, the lack of courage and values, and the feeling that structure and unity around American values such as regard for each other and shared purpose is not as strong as it was.

A useful metaphor centers around property taxes. Here in Lake County, we are among the highest taxed counties in Illinois. With Illinois being the second highest taxed state in the US, Lake County is among the highest in the nation for property taxes. At the same time, there is a referendum to raise property taxes locally because a local high school is having financial trouble. There are yes signs and there are no signs regarding the referendum. People on both sides get out with paint and razor blades and get to work on the other’s message.

It does not feel as if we are a good as we used to be. 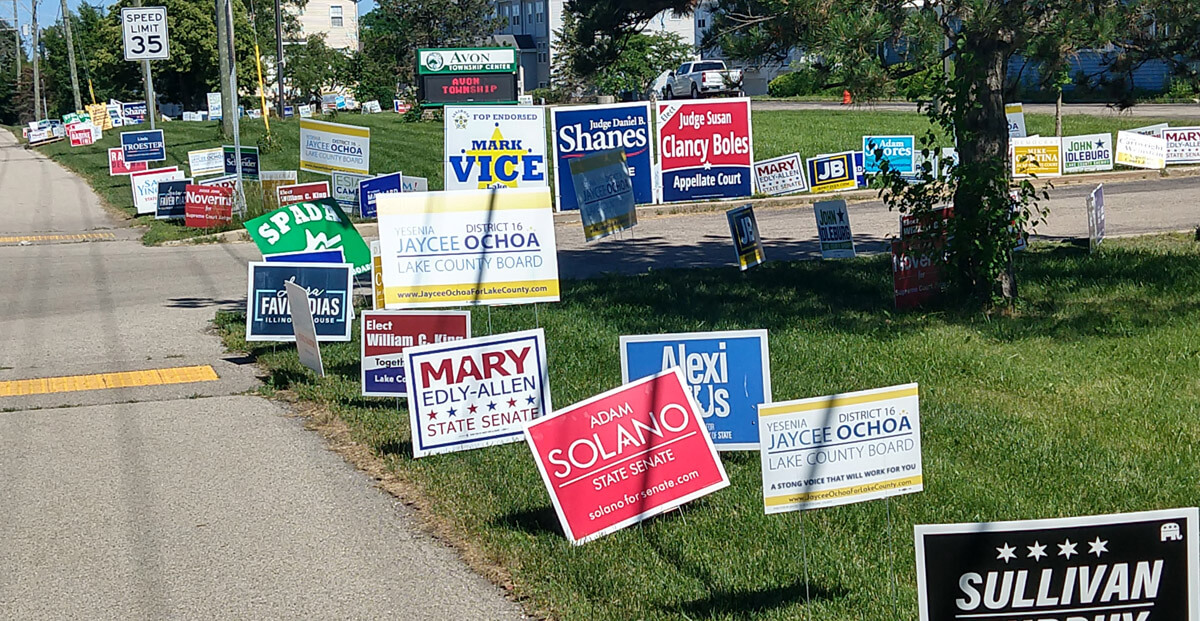 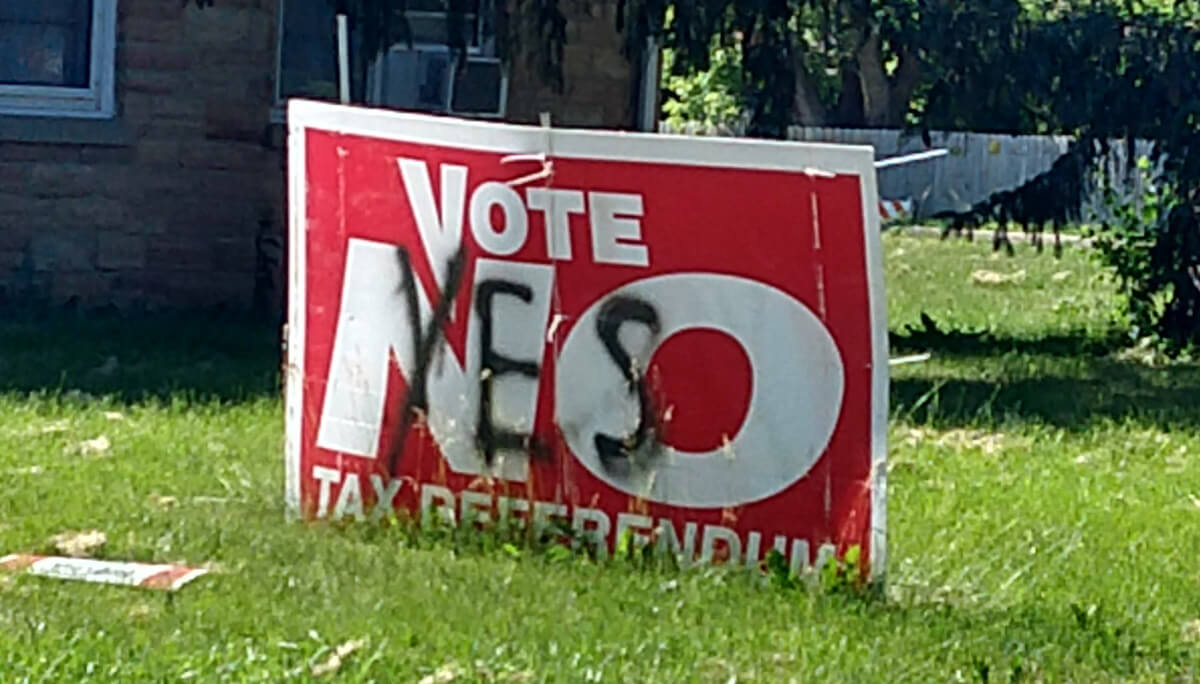 Yingling on Guns – Mostly False
Keith Turner is not a Democrat