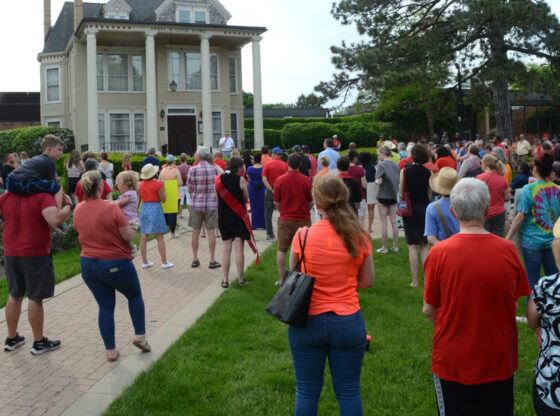 Today, a rally against gun violence was held at Cook Park in Libertyville. Organized by Moms Demand Action and with Libertyville Trustee Matthew Hickey serving as moderator, the event was well attended with hundreds packing into to the park. In the wake of yet another mass casualty attack this week having occurred again at an elementary school, there was a very serious and somber mood. Speakers included Samantha Kent who lost 26 friends in the Sandy Hook school shooting, Libertyville Mayor Donna Johnson and representatives of Moms Demand Action.

In observance of Memorial Day, Cook Park was ringed with American flags and the flag of each branch of our armed forces. On this weekend when we express our deepest gratitude to those veterans who made the ultimate sacrifice, and now we also mourn the passing of the latest round of people who were killed in a mass casualty attack.

This week it was elementary school children in Texas. The week before, it was black people trying to buy food at a grocery who were killed by a heavily armed racist. Before that was another group of people just trying to live their lives. The events come at a stunning velocity which makes it challenging to keep track of the tragedies.

Our View
Here we are dedicated to reporting and following facts, not taking particular policy positions. But this is too much and we will not sit idly by.

It is unequivocal that we have a big problem in our Nation. Too many people are dying because they are shot to death. It has been time for change for a long time. We cannot call ourselves a civil society when innocent people are continually killed because 50 senators will not do what is right.

The side opposed to change argues the problem is owed to not doing enough to address mental health. Of course we must do better regarding mental health. But we also have stunningly easy access to guns. Time and time again the shooters use assault weapons paired with high capacity magazines, such as what those of us who served had. There is no reason whatsoever for these types of weapons to be available, particularly when we have abundant mental illness issues in our country.

We need to bring back the assault weapons ban and take away high capacity magazines. It is just that simple.

Moms Demand Action
This group has been fighting for change for a long time. Notice one of the key words in the groups name…. MOMS. It is time we listened to our mothers. We should all line up behind them ten times… a hundred times.. a thousand times. Whatever it takes. They are right on this. Their website is www.momsdemandaction.org which is a great place to find out how you can get involved. 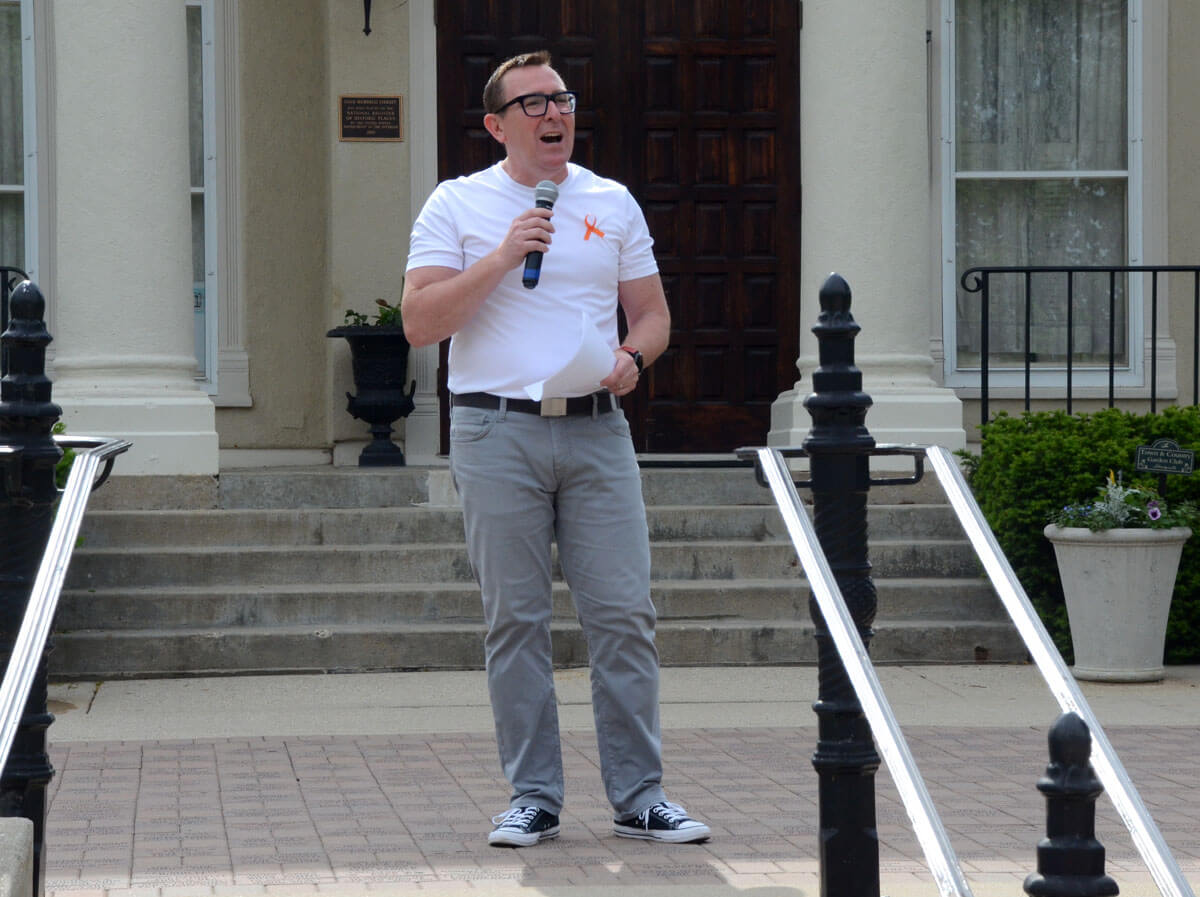 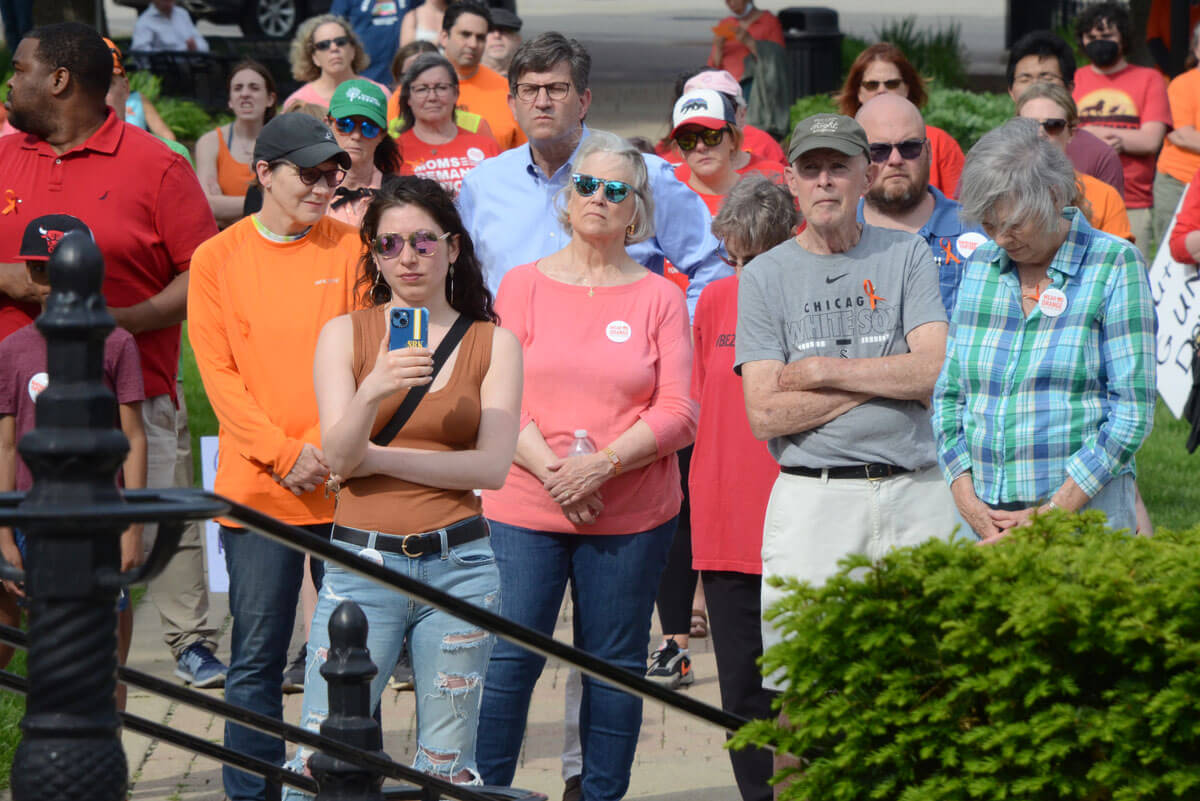 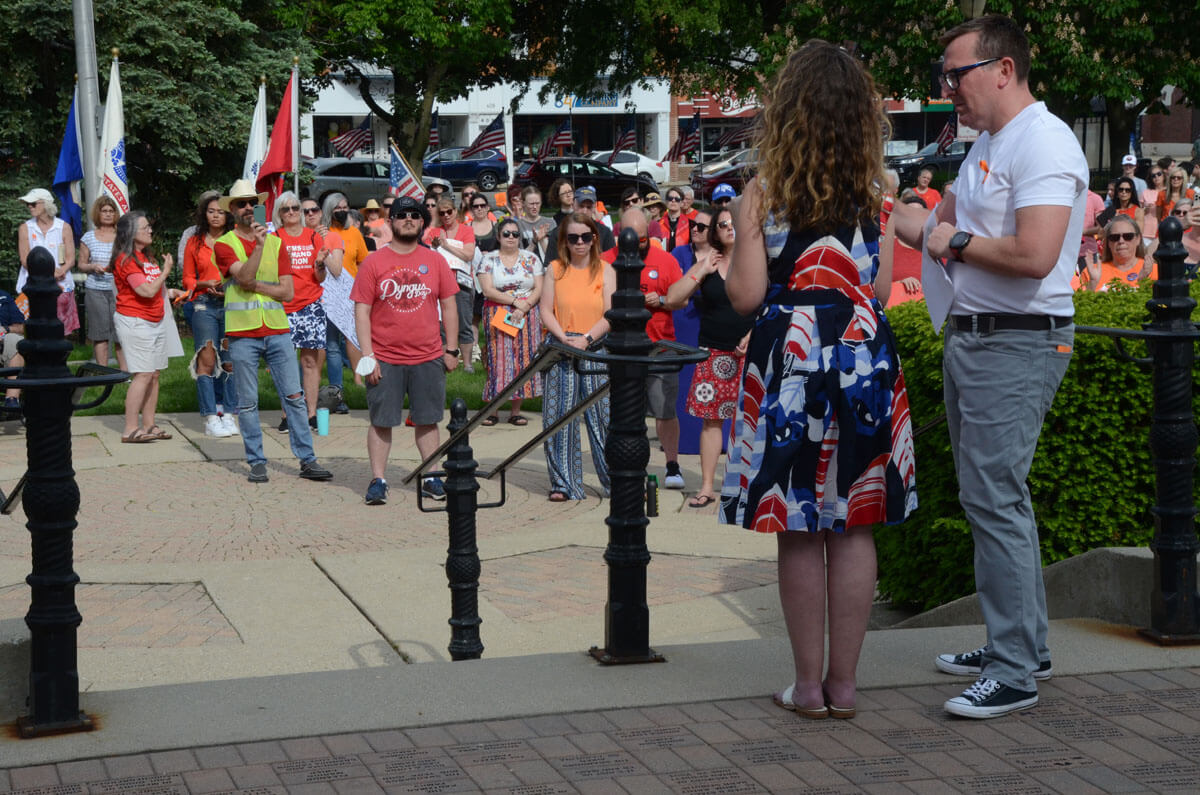 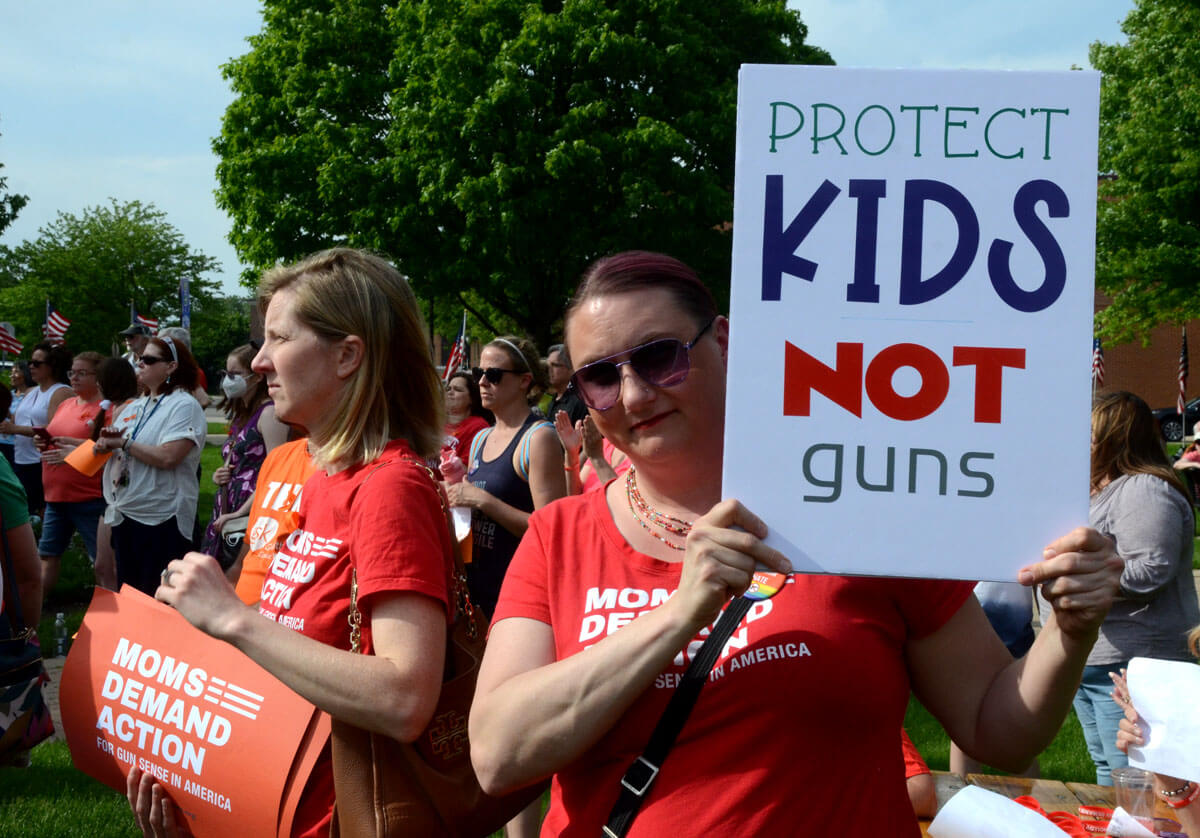 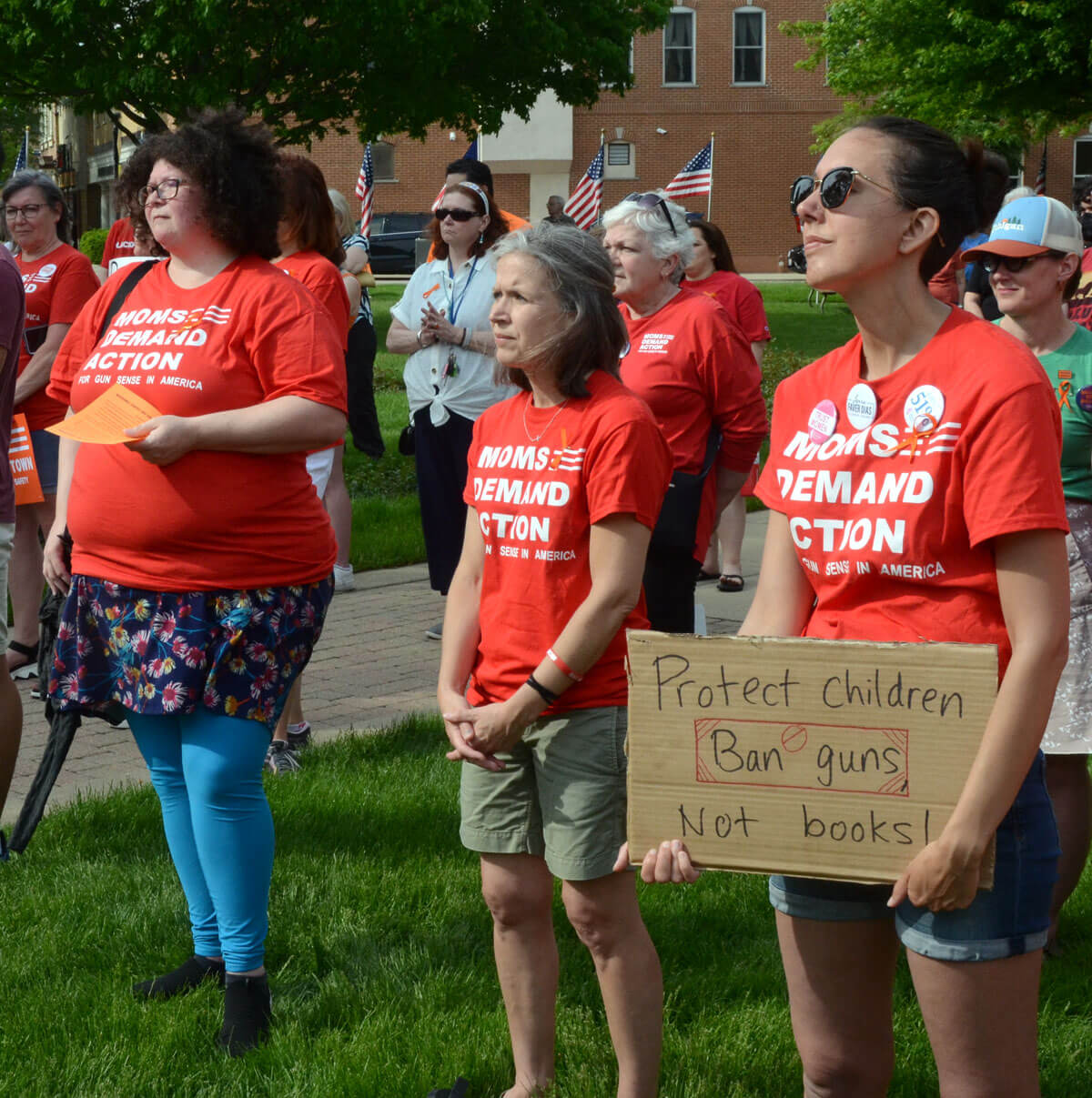 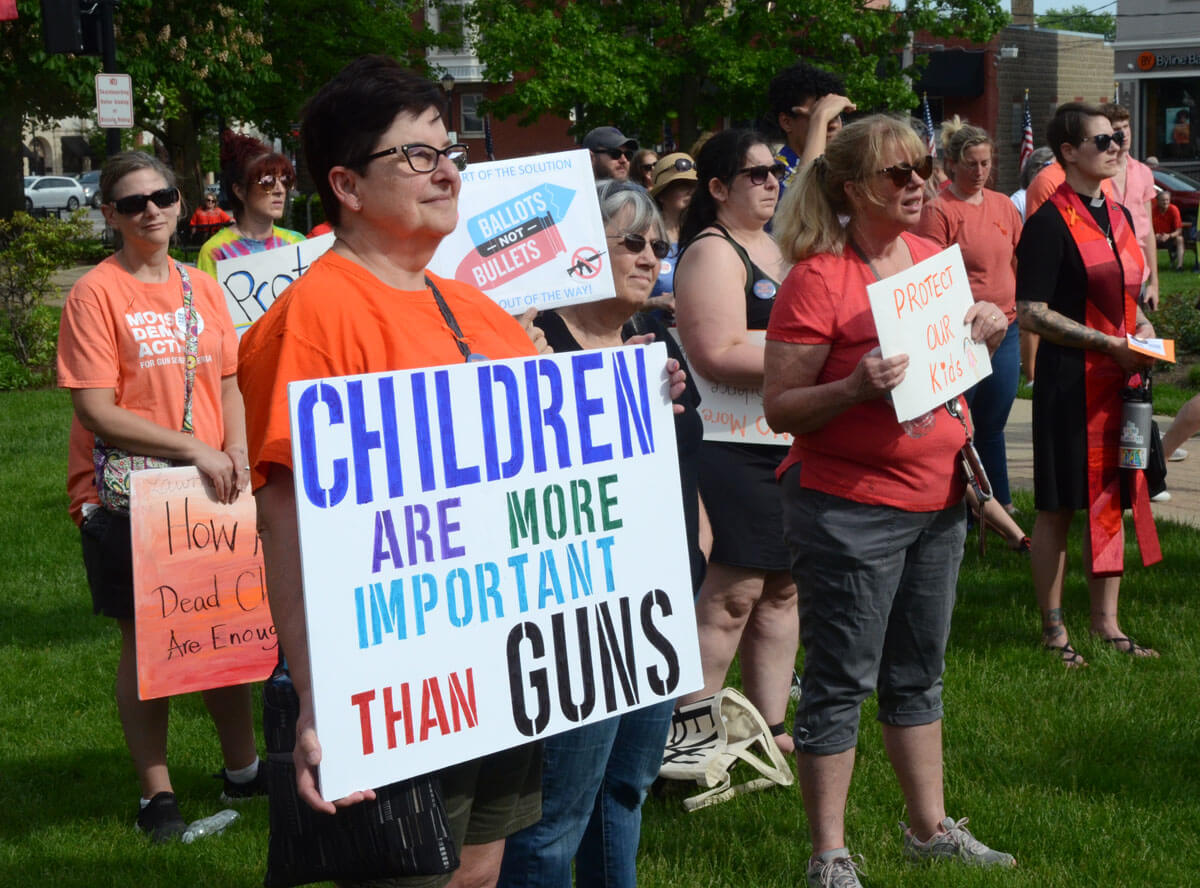 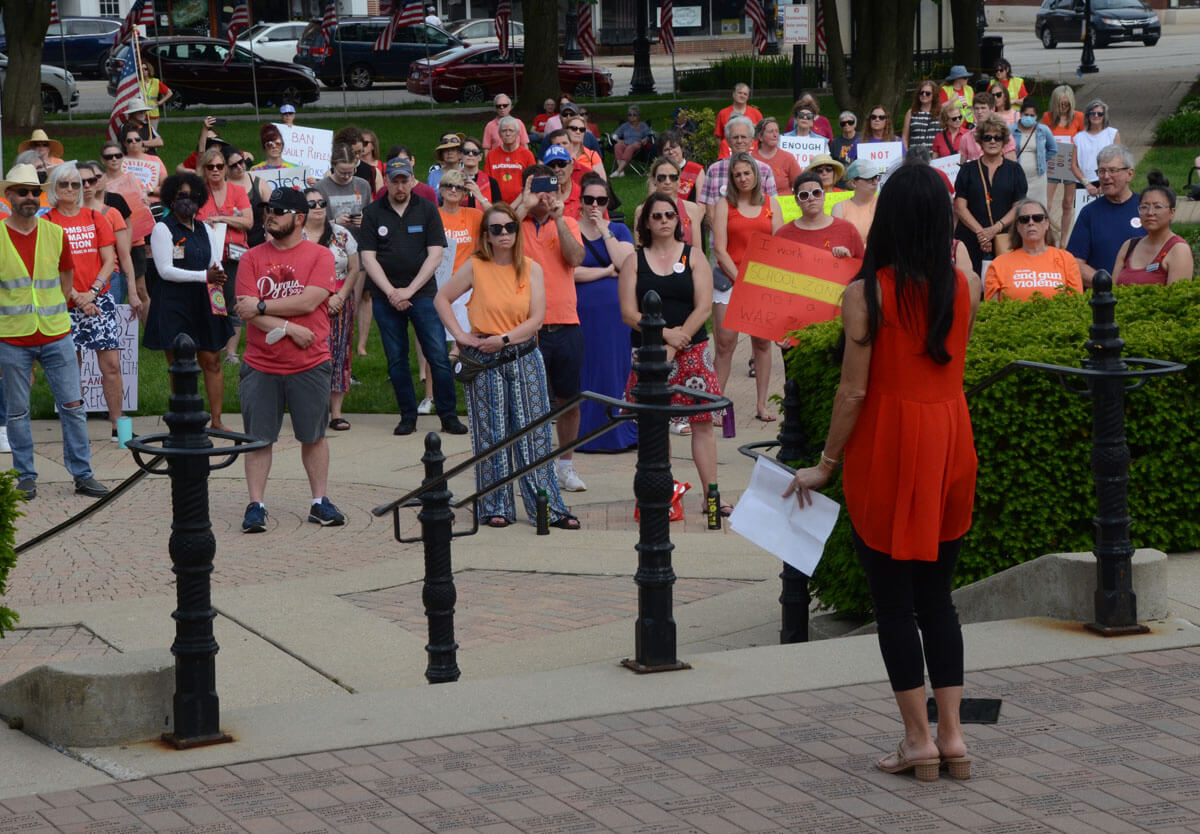 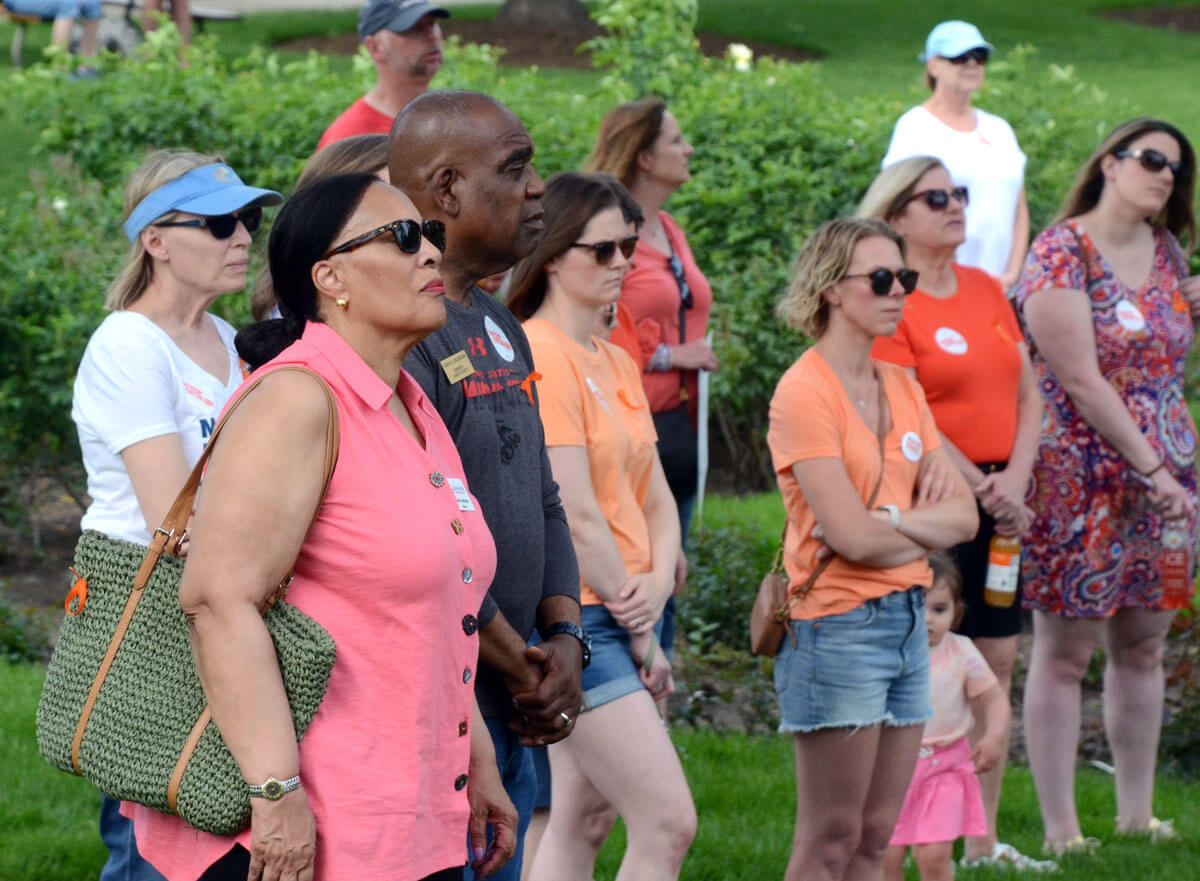 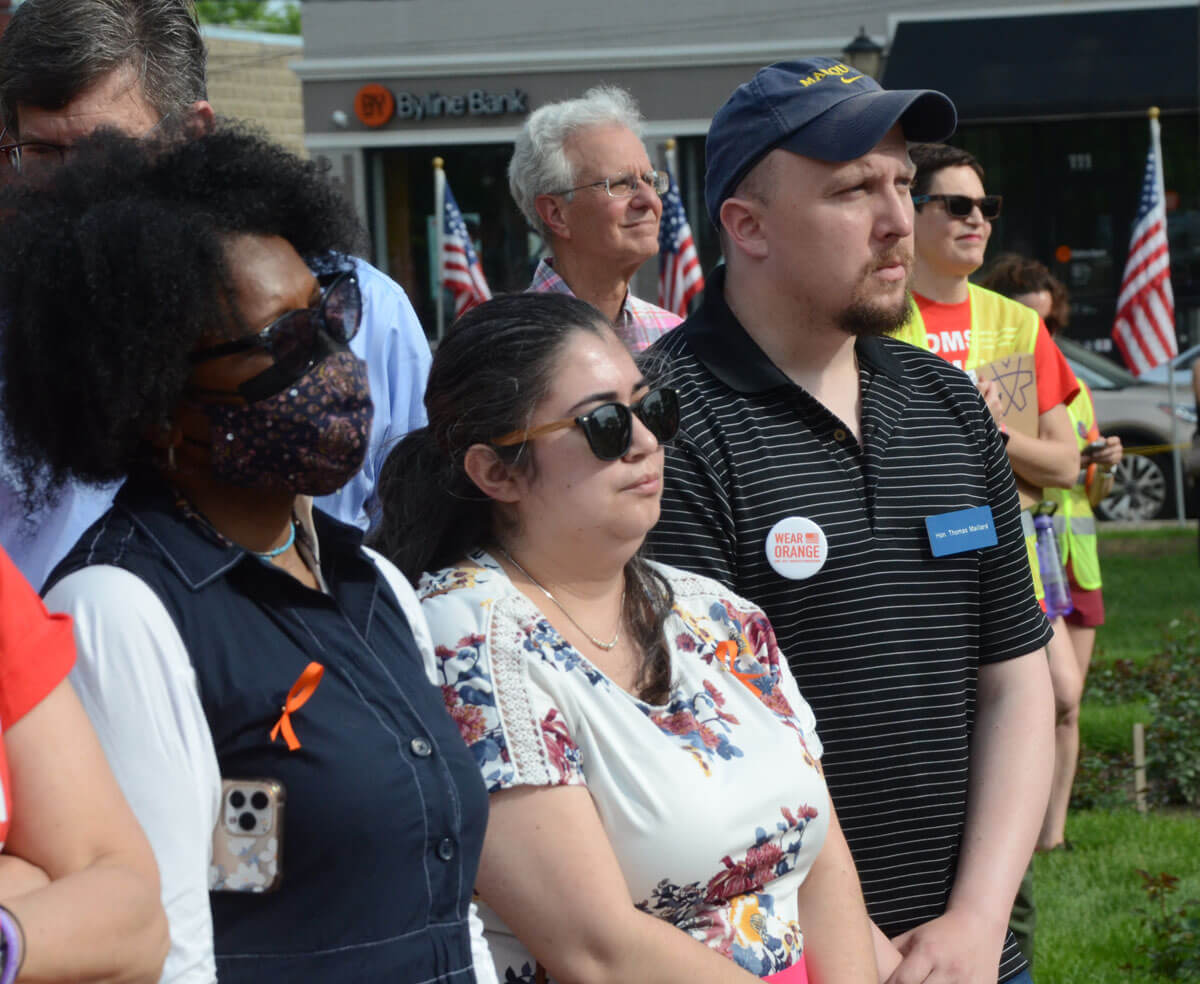 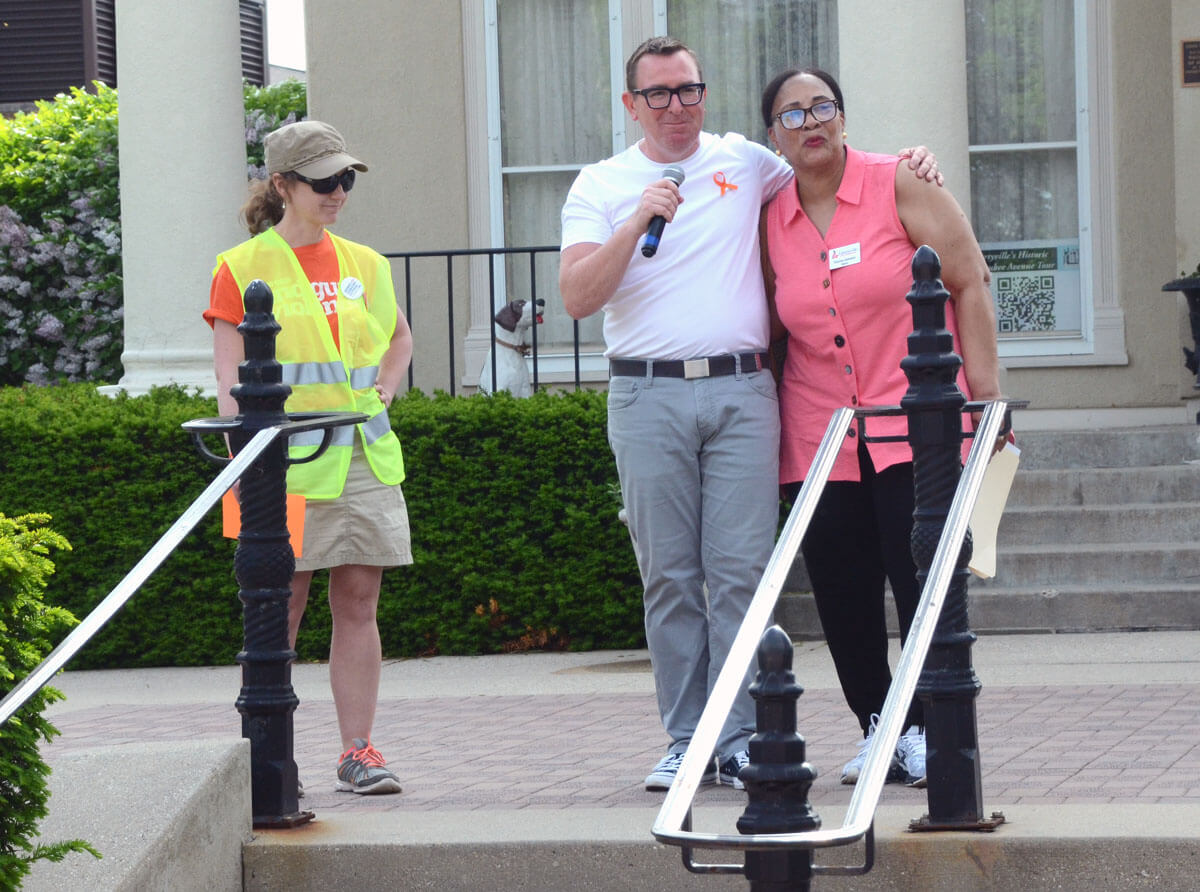 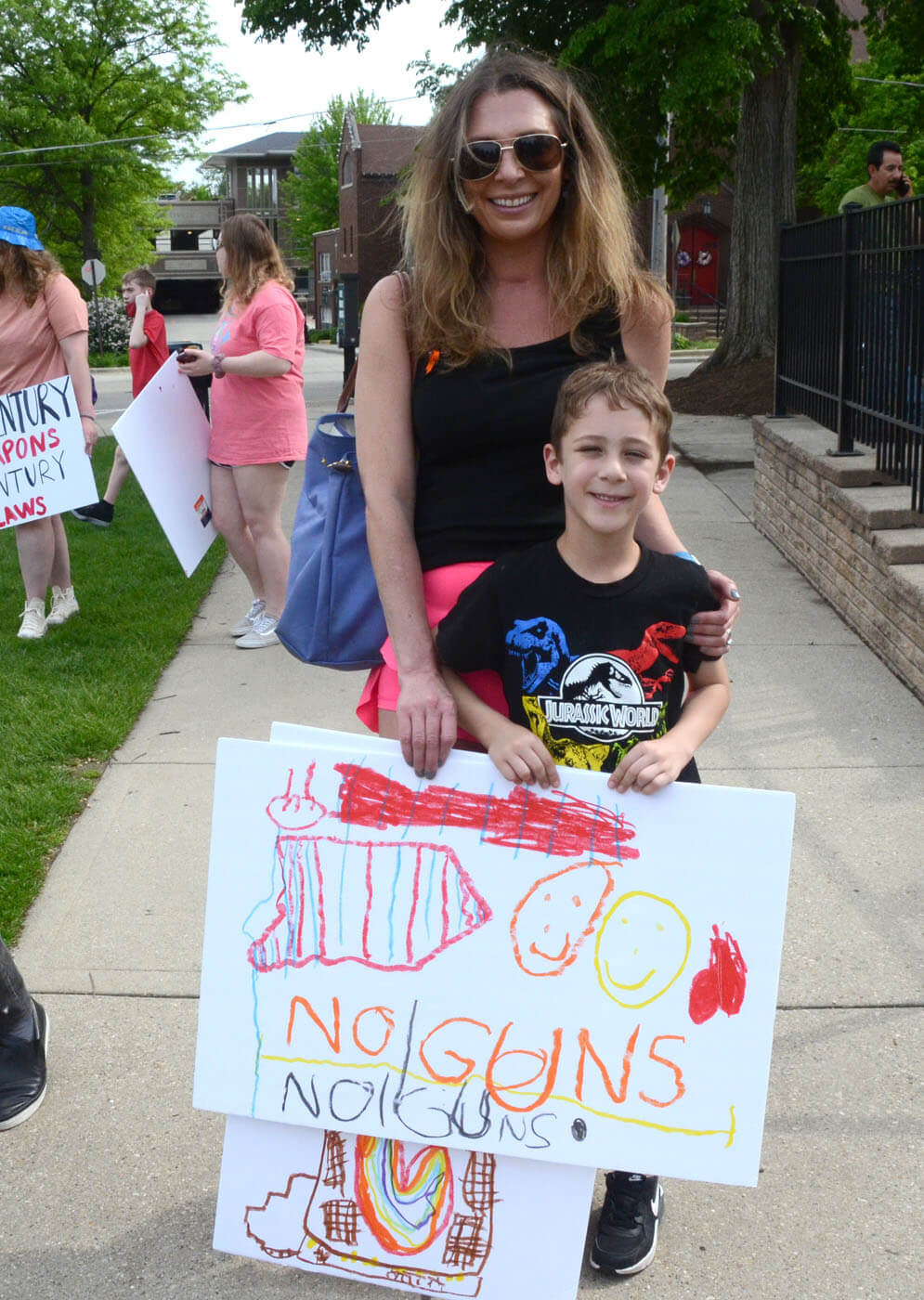 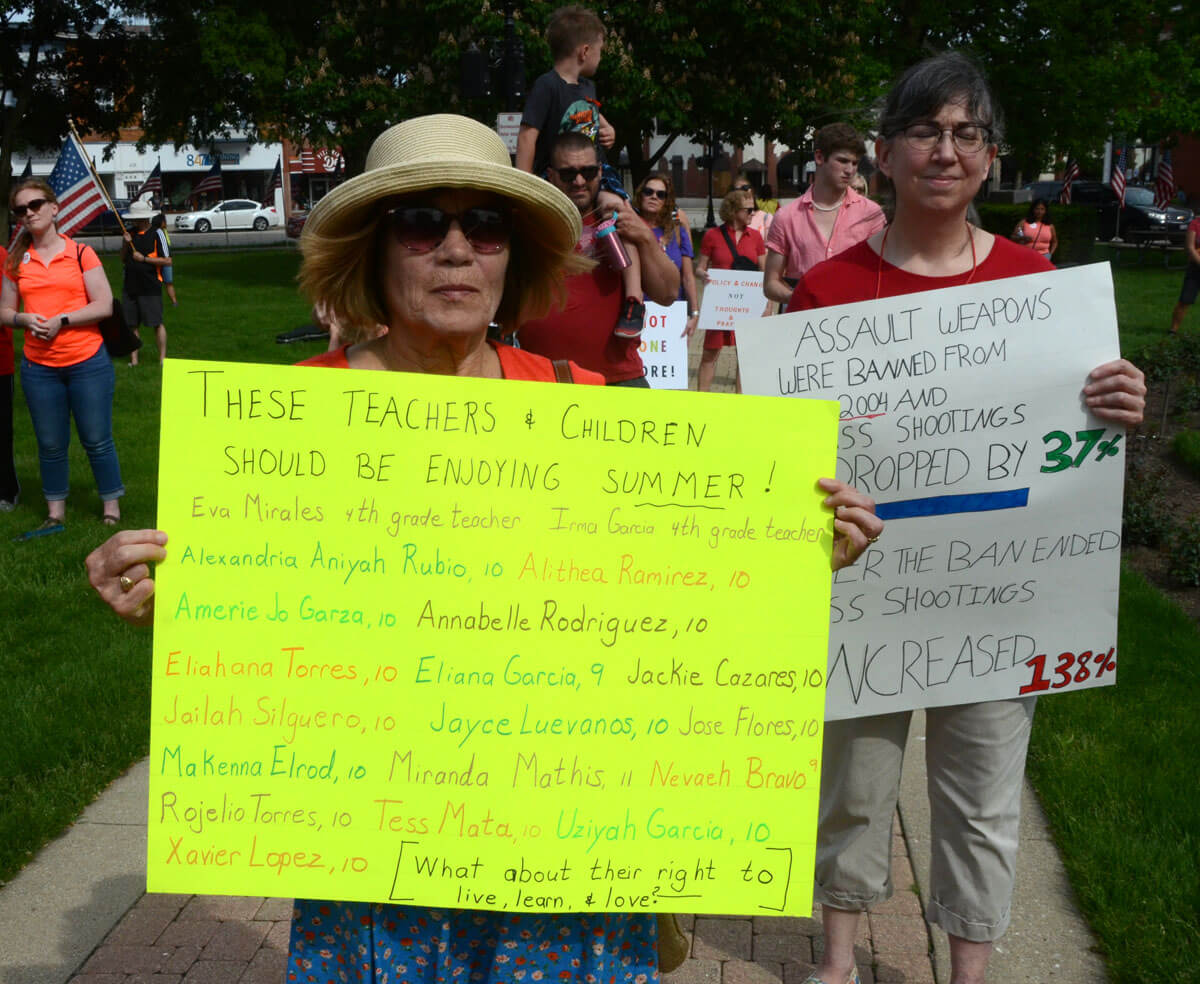 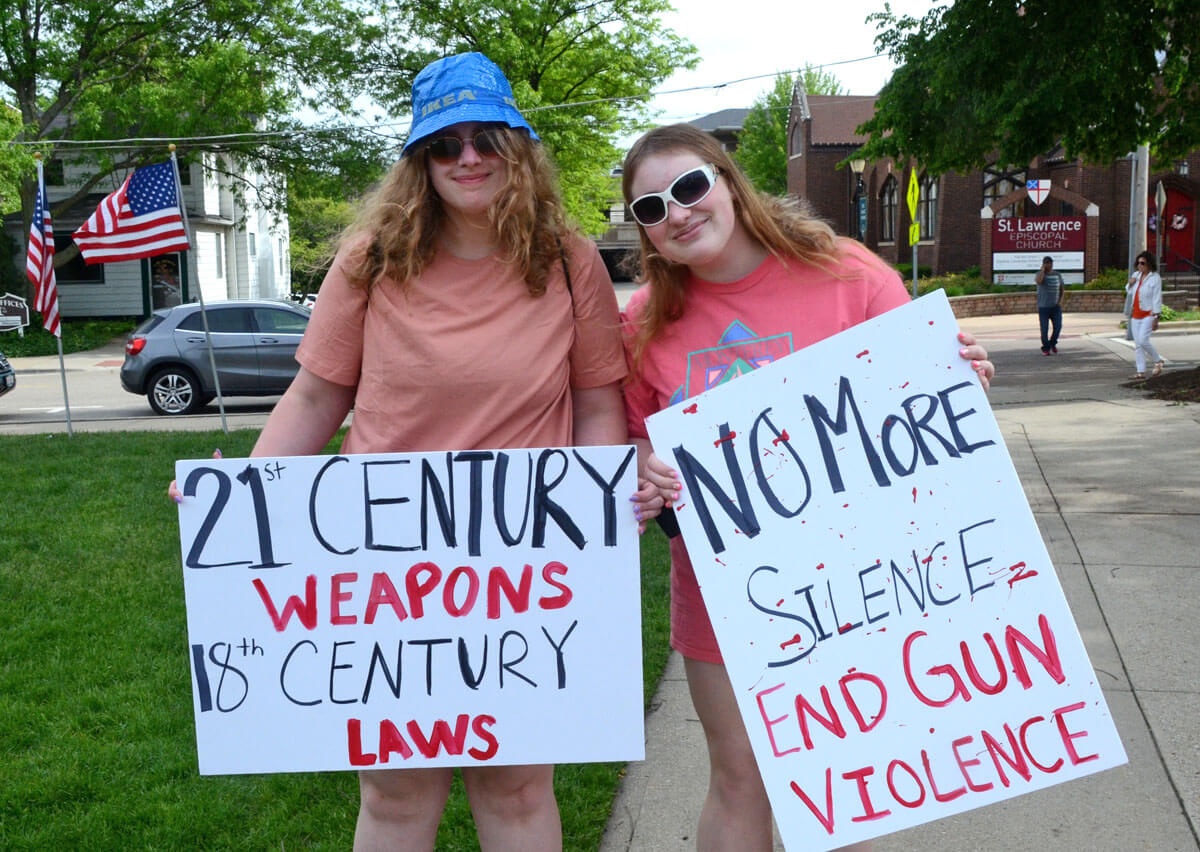