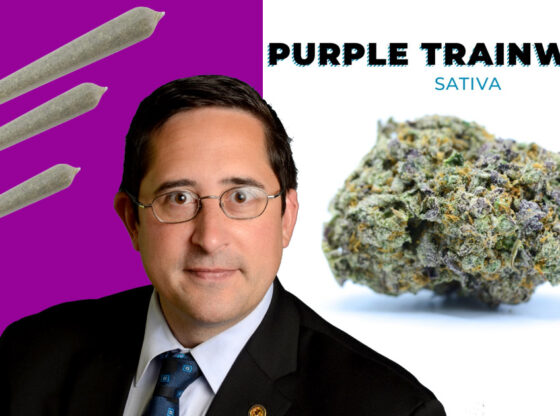 On his campaign website, State Representative and now candidate for state senate Sam Yingling appeared to have announced an odd program purportedly designed to save taxpayers money on their property tax bills.

Called “Pay it with the Pot Savings,” the program suggests that residents can purchase discounted marijuana flower and apply those savings towards their property tax bills. The program is based on the assumption that families smoke an average of 24 marijuana joints per week. Illinois legalized marijuana for recreational consumption in 2019 and dispensaries opened on January 1st of 2020.

The “tax cutter” branding certainly seems to have been just marketing. This was further borne out by that fact that property taxes have never been cut since Yingling taking office in 2012 and his media gambits such as the elect the assessor initiative. The real problem which causes high property taxes is unfunded pension debt and school funding. Having an elected assessor would have done absolutely nothing towards changing the cause of the high property taxes which brings real suffering year after year. In Lake County, we are among the nation’s highest property tax counties.

You can read about the “Pay it With the Pot Savings” program here on Yingling’s campaign website at www.samyinglingforsenate.com We think it is parody.

One thing is for sure.. there is NOTHING funny about the high property taxes we face here in Lake County. Every bit as much, there is nothing funny about a politician who promised to fix the problem, failed to deliver and mocks us year after yera with phony attention getting media initiatives such as electing the assessor. We are not that stupid and the issue too serious.