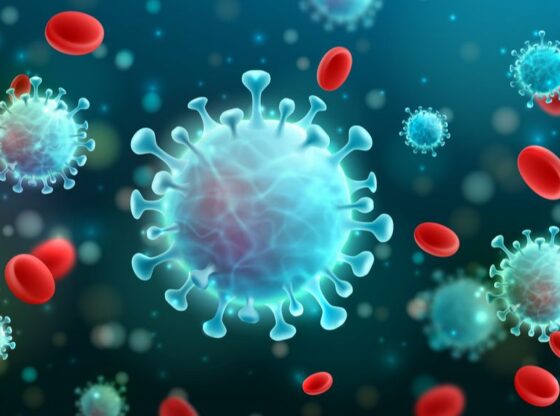 The average positivity rate for Illinois stands at 1.2% on Thursday which is substantially down from the peak of 64k new cases on January 9th. Certainly this a very positive improvement. However, the new case number for today, Thursday March 22nd, is 1442 which is almost double the number from the day prior. In fact, we might be at a plateau and heading higher.

The indoor mask mandate was dropped on February 28th and fewer people are taking any sort of precautions. This is at the same time the BA.2 sub lineage is advancing on the original Omicron strain. BA.2 is estimated to be 30% more transmissible than BA.1.

Put waning immunity together with a spreading new lineage, then mix in the population eschewing mitigation and trouble could easily folloow.

Lake County has a vaccination rate of 69% of the eligible population. This is higher than most other regions of the state. However, this is lower than in the United Kingdom with a vaccination rate of 73%. In the UK and the rest of western Europe, a surge of new infections is occurring. Throughout this pandemic, we have followed the path of the UK by about 3 weeks.

While the mandate has been lifted, continued mask wearing indoors makes abundant sense.