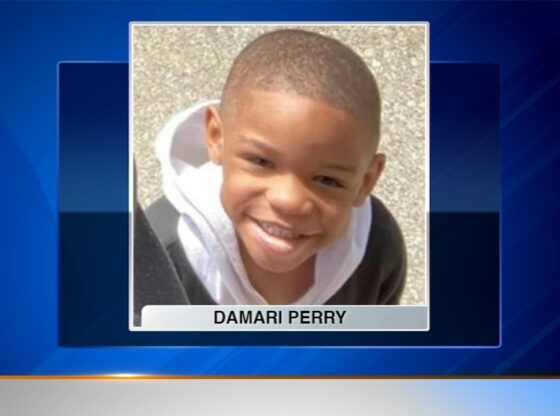 The FBI and local law enforcement are asking for help to find a 6-year-old boy who was last believed to have been in north suburban Skokie, authorities said Friday.

Damari Perry, who is from North Chicago, was last seen on Tuesday at approximately 5 to 6 p.m., according to a news release.

According to law enforcement, Damari and his 16-year-old sister were driven to a party in the Skokie area by a woman known as “Monique” and a man known as “Wacko” or Chaos.”

Damari’s sister reported that she had several drinks at the party and fell asleep, authorities said. When she awoke approximately two hours later, Damari and “Wacko” were no longer at the apartment. “Monique” then allegedly drove Damari’s sister back to North Chicago.

Mom and siblings of slain 6-year-old from North Chicago charged with murder, hiding body in Indiana, authorities say
COVID cases on the rise in Lake County, but the vaccinated experiencing much less severe symptoms