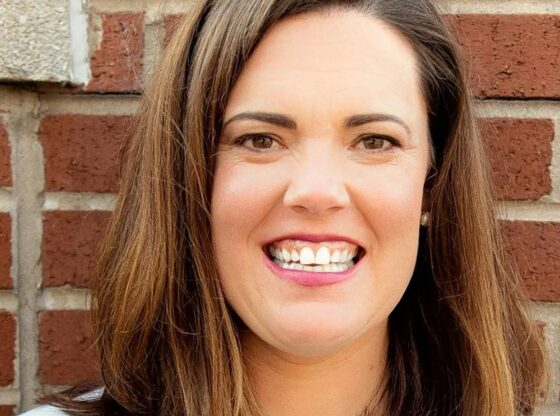 Dias is a Grayslake resident and business owner who ran successfully for Trustee. She ran in an election where 3 incumbent trustees were up for re-election. Dias won the second largest amount of votes in the election and almost came in first. She knows how to work.

From her announcement, Dias says, “My time as an educator and working in local government really strengthened my passion for standing up for those who need it the most. I’m looking forward to learning from community members about the unique problems that they face in their day-to-day lives and how I can best represent them in Springfield. I’m excited and ready to roll up my sleeves, lace up my shoes, and meet people where they’re at. I’m grateful for the opportunity to run and am looking forward to earning your vote!”

As of this writing, there have been no other announcements on the democratic party side. Similarly, there have not been any announcements from candidates on the republican side to run in the general, however that will likely change.