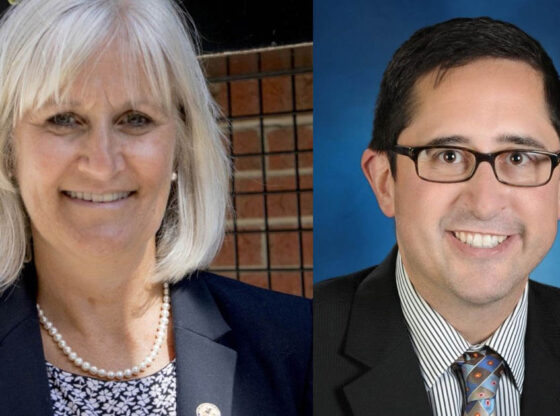 A fight is brewing in Lake County. As reported, State Senator Melinda Bush announced on Tuesday that she will not seek re-election for the 31st district seat. Rumors swirled in Lake County and Springfield throughout the summer and this week, they proved to be true.

Today, Sam Yingling jumped out and publicly declared that he will run for the seat. Over time, he has shown consistent desire to advance himself. Mary Edly-Allen, who served in the General Assembly of District 51, announced that she too will seek the state senate seat. The new district map includes her in the 31st state senate district.

In a statement Yingling proclaimed, “I am best positioned to continue to fight for reproductive rights for women, lifting up workers, protecting their rights to organize and bringing jobs to Lake County.” Yingling also reiterated that property tax relief would be a top priority if elected to the state senate. It is worthy to note that Yingling has been in the Illinois House since 2012 and ran on a platform of property tax relief, though property taxes have surged since that time.

“I am not a politician,” Edly-Allen said. “I am a teacher. I have been serving my community for over two decades. It’s about working hard to solve problems. School districts should not be fighting with their towns for tax dollars,” she said. “They need to work together to get property tax relief for the homeowners.”

There is likely to be a firestorm of political warfare here in Lake County.

More can be learned about San Yingling and his run for Illinois state senate at ww.samyinglingforsenate.com. Mary Edly-Allen has yet to launch her campaign website.