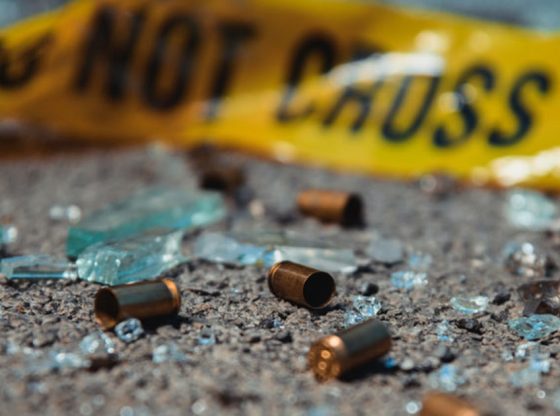 Last week, a woman was found dead on a Waukegan street after a shooting call has now been identified. According to reporting, that victim is Siedah Mickens, 30, of Zion Illinois.

The autopsy was performed on Monday which revealed that Mickens died of multiple gun shot wounds.

The shooting took place around 1:00am on November 27th. Multiple shell cases were found at the scene by police. No motive for the shooting has been reported at this time and no one is in custody.