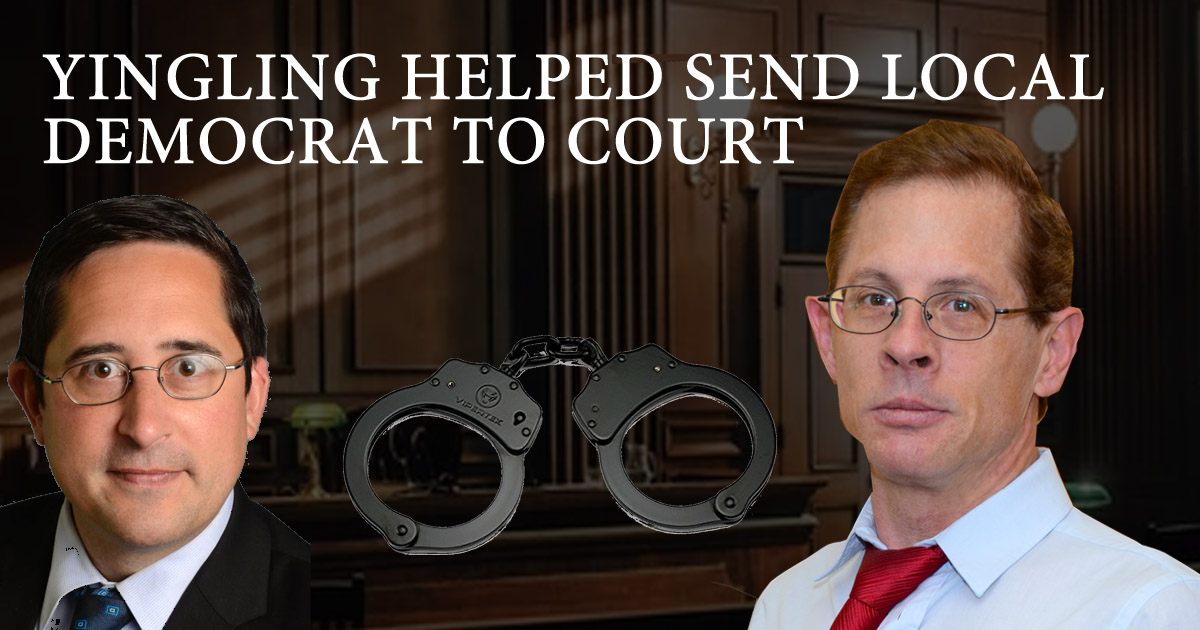 Sam Yingling has received a lot help over the years, with much of that coming from activist Democrats of our community. One such person is Quenton Galvin who is Vice-Chair of the Warren Township Democrats. In 2016 when former Governor Rauner was spending millions against Yingling, Galvin handled communications for him developing some uniquely effective strategies. In the very next cycle, Sam ok’d his friends from Chicago to send Galvin to the Law Division of the Cook County Court over one of the same techniques he devised to help Yingling win his 2016 race. The litigation centered around the very same parody website he created for Yingling, who was fine with Galvin being sent to court over it.

2016 – Yingling Gets Help From Galvin

2016 was prior to the blue wave when the 62nd district was still hard fought. Yingling’s opponent was Rod Drobinski who ran against Yingling in 2014 and came close to winning. In 2016, Drobinski came back for a second try and was backed with 2 million from Bruce Rauner. After the 2014 race, Drobinski let his domain name, rodbrobinski.com, lapse and Galvin picked it up.  Instead of running a straight up negative website, Galvin made a parody of Drobinski’s 2014 website and moved it to the number one spot in Google. It comprised a uniquely effective platform for messaging.

It was later learned that Drobinski was sued by the Abbott Pension fund. The Democratic Party of Illinois mistakenly thought the matter wouldn’t poll well. Sam and his team went to Galvin who understood the importance of the matter. He already had social media platforms setup for running “third party” ads to help Yingling. Galvin condensed the matter into an effective message with strategies for its distribution. The parody website was key in distributing the messaging about Sam’s opponent.

Galvin also worked quite effectively in obtaining earned media for Yingling. Each time Sam brought up the pension issue, the writer would reach out to Drobinski and ultimately take Rod’s side, excoriating Sam in the process. Galvin worked with a local Abbott pensioner and prepared a uniquely effective rebuttal, resulting in a front page story that told the truth.

From Quenton Galvin, Sam Yingling received an abundance of uniquely effective strategies and hard work which helped him retain in his seat in the face of a serious and well funded challenge. This was before the Blue Wave when the district was still hard fought.

In the next election cycle, Galvin used the very same parody website in the Cook County Assessor race. Galvin changed the url, text and graphics converting it into fritzkaegi.org. Just as before, Galvin moved the site to the number one spot in Google using search engine optimization techniques. Just as he had done for Yingling, Galvin created a crowd pac nomination which was quite useful for SEO purposes. With such a nomination, nobody could execute a donation. It was only up for a month and to help google bots better rank the site. There was not even a single pledge.

On the Kaegi campaign were Sam’s friends from Chicago, particularly Xaiver Nogeuras, Kitty Kurth of Kurth Lampe, Wendy Meister and Sam’s spouse Lowell Jaffee. Nogeuras was one of the loudest voices in the Kaegi camp advocating for sending Galvin to court and smearing him in the media. 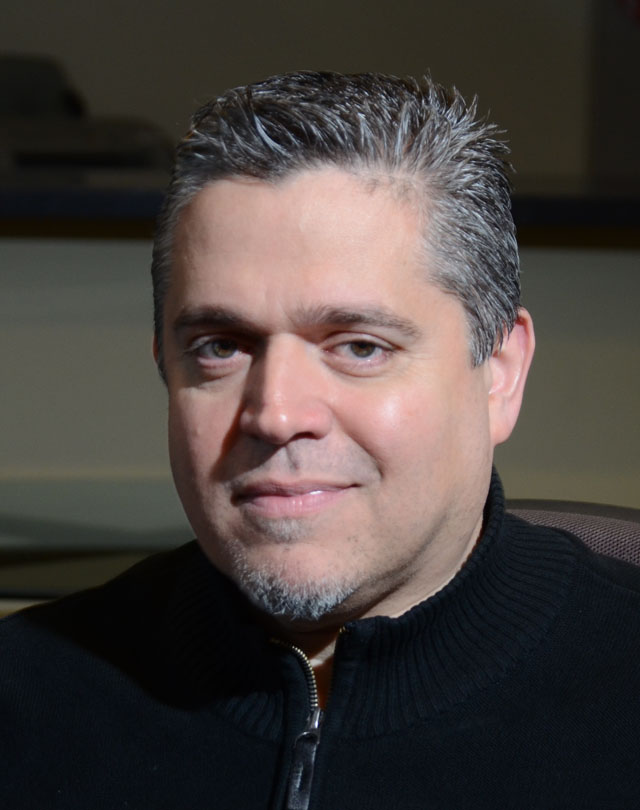 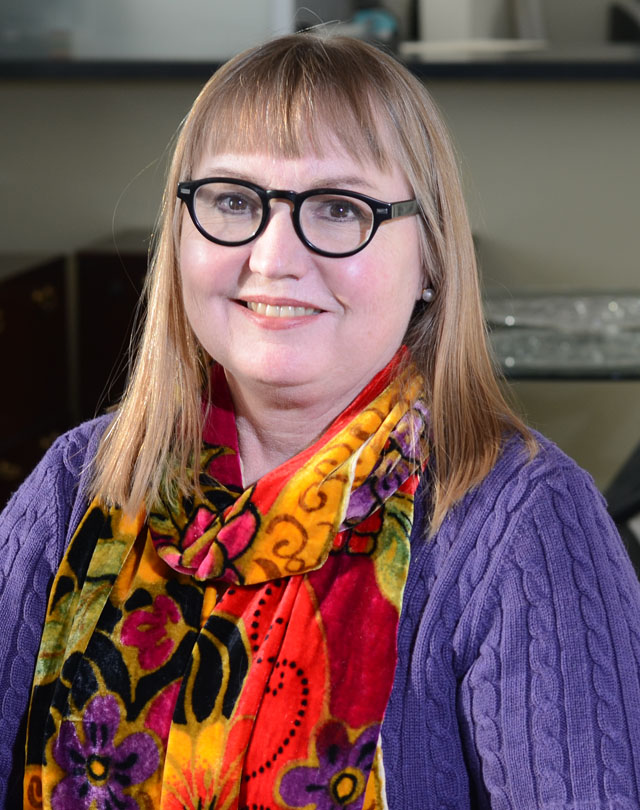 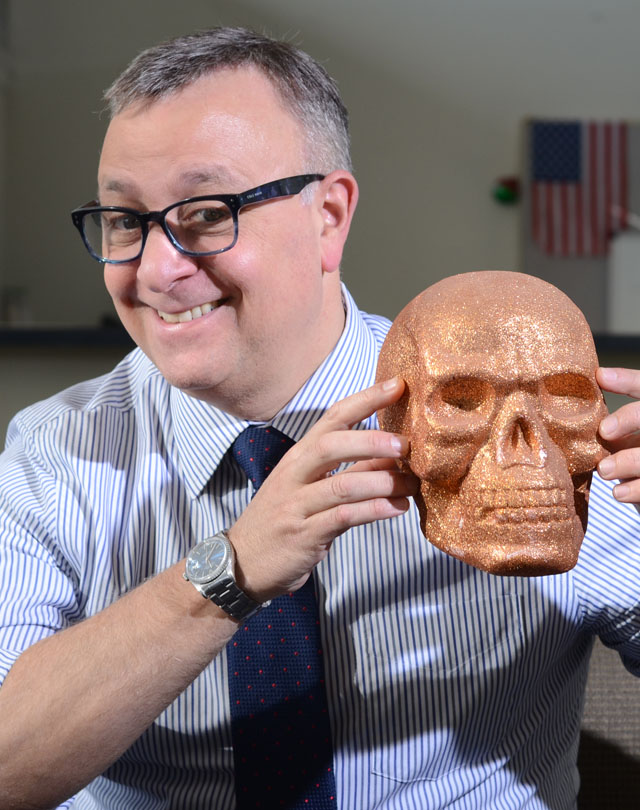 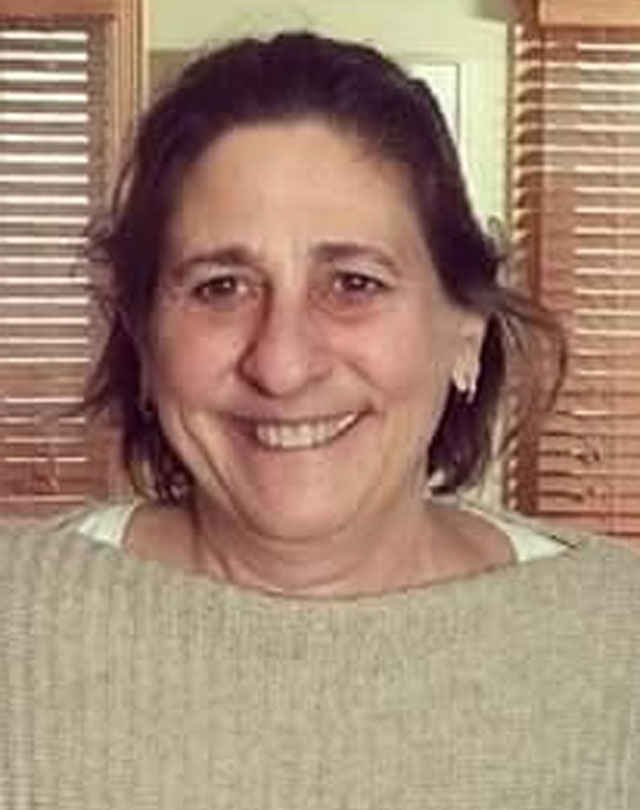 Fritz Kaegi is a wealthy wall street hedge fund manager who with the encouragement of the campaign which are Yingling’s friends, brought legal action against Galvin in the Law Division of the Cook County Court. This was the exact same website and technique that Yingling benefitted from in his race. This was done in spite of Berrios having close to zero percent chance of winning even before the signatures were turned in and Kaegi ultimately winning the election. The statutory action complaint was filed after the primary election when Kaegi was on track to be sworn in as the new Cook County Assessor.

No Help From Sam and his spouse Lowell Jaffee

Facing the statutory action, Galvin reached out to Yingling and his spouse Lowell Jaffee via phone, text and email. He was ignored. Sam Yingling was fine with his friends from the city suing Galvin, a Grayslake resident and one of his constituents, who had helped him win his election against a Rauner backed candidate. In 2018, Yingling was pursuing an “elect the assessor initiative” which is ostensibly why he sided with Nogueras et al and ignored Galvin. The elect the assessor initiative was nothing more than further PR devised to bolster Yingling’s branding as the “tax cutter”.

The litigation brought by Sam’s friends was based on the llinois Right to Publicity Act. Galvin spent years of his life as a defendant in the matter. Word is that Jaffee, Nogueras and other associates also saw this as opportunity to strike against the Cook County Democratic party because Galvin has Cook County friends, even though Galvin is a Lake County Democrat who lives in Yingling’s district.

Throughout the case and with specific actions by Sam’s friends, the media covered the matter and FALSELY asserted that Galvin tried to steal campaign contributions.  This was quite detrimental to Galvin’s ability to earn an income.

An Insult to ALL Lake County Democrats

Over the years, Yingling benefitted tremendously from the help of Lake County Democrats. This has come in the form of door knocking, phone calls and financial contributions. From Galvin, Yingling received uniquely effective messaging strategies when it mattered most. Galvin took action even when DPI would not in a contentious race.

Yingling’s complicity in sending Galvin off to the law division of the Cook County court over the exact same website used to help him in a tight race stands as a Jupiter sized affront to every Lake County Democrat who has acted to help protect a seat. It shows that Yingling is not loyalty to people who help him, just himself.

Yingling’s self-serving actions are in stark contrast to every facet of the idea, “team.” If individuals no longer matter and only elected ones do, can Democrats maintain they actually have the values they profess to stand for?

Sam Yingling turning his back on someone who helped him says no.