Dana A. Dingman Gets Probation

Home /news/Dana A. Dingman Gets Probation 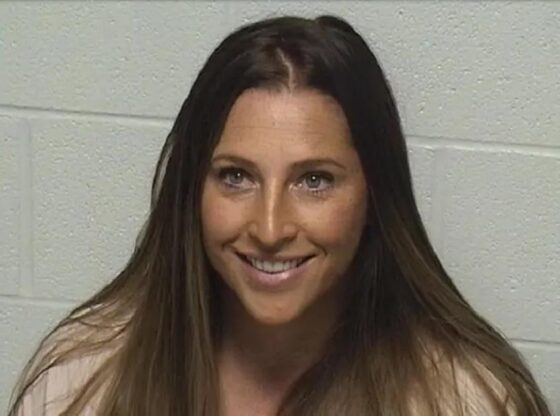 A former Lake County deputy coroner took a plea deal this week and was sentenced to probation for recording herself telling a child that their family member died in a vehicle crash.

Dana A. Dingman, 37, of the 100 block of Station Park Circle in Grayslake, was indicted last July on charges of official misconduct, a Class 3 felony, and two counts of eavesdropping by use of a device, a Class 4 felony.

The Lake County Coroner’s Office said in a statement in July that their administration located a video on April 23, 2021, on Dingman’s county-owned laptop.

The video depicted Dingman, who was working as a deputy coroner at the time, conducting a death notification to a family member of a victim.

Lake County Sheriff’s Office Deputy Chief Christopher Covelli said Dingman was notifying a 16-year-old boy that a family member of his had died in a motorcycle crash.

The video appeared to have been taken from Dingman’s cell phone in July 2018 without the consent of the other parties involved.

The video was later stored on Dingman’s computer hard drive. It is unclear why the woman recorded the encounter and saved it.

The state’s attorney’s office and sheriff’s office both opened an investigation into the incident.

“I am appalled at the discovery of this video. There is no reason for the employee in question to have violated the public’s trust by surreptitiously recording them during such an emotional and private moment,” Banek said in a statement last year.

“Finding out a loved one has died is a family’s worst moments, and our staff is expected to conduct their duties with the utmost care, respect and compassion,” she added.

The coroner’s office said this appears to be an isolated incident and only occurred with Dingman.