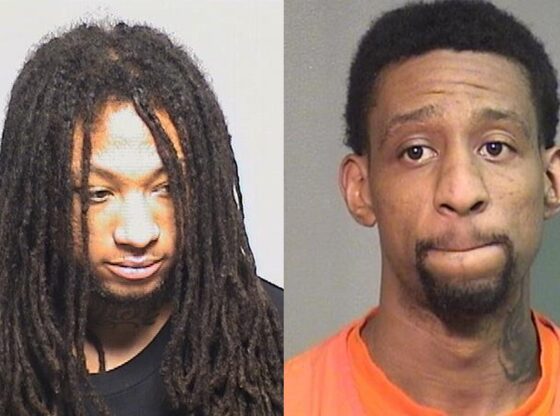 Accoring to police, a Zion man is responsible for having had committed roughly 60 burglaries. The crime spree is substantial and touched numerous parts of Lake County.
Kwantrell C. Williams, 24 along with his brother Markeece M. Muhammad, 23 of the 2300 block of Joppa Avenue are charged.

On February 24th, police learned that Williams was at the Travelodge, 3633 North Lewis Avenue in Waukegan.

The Northern Illinois Police Alarm System (NIPAS) Emergency Services Team, Zion Police Department and Waukegan Police Department moved in. Willams barricaded himself in and the SWAT team removed other hotel guests. After an hours long stand off, Williams was finally taken into custody.

The police had been on the trail of Williams who had evaded arrest on several occasions, one of which involved fleeing in an allegedly stolen vehicle.

Williams is facing over 30 charges for allegedly burglarizing five businesses in Crystal Lake, stealing cars and fleeing from police in McHenry County.

On Wednesday, the Lake County State’s Attorney’s Office filed charges of unlawful possession of a firearm by a felon and possession of a controlled substance against Williams.