17 North in Waukegan Allowed to Re-open 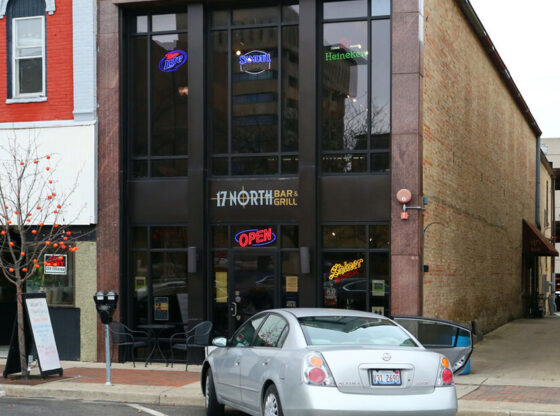 In February, the City of Waukegan ordered the popular night spot 17 North Bar & Grill to close following a series of incidents including fights, shootings and other police involved incidents. Located at 17 North Genesee Street, the bar also known as Ibiza Bar and Grill, had to close its doors on the 19th.

One incident included an employee who allegedly was struck by gun fire while sitting in his car across the street. Another patron was shot in the leg while in front of the bar. Finally on the 19th, a large fight involving multiple patrons that had to be broken up by police.

The closure was initially ordered for seven days and this was extended. The city characterized the establishment as “an immediate threat to the welfare of the city and its residents.”

After a hearing by the city, a fine was imposed on the establishment and is allowed to re-open on March 30th.