Gina Roberts Prevails Over 20 Year Incumbent in County Board Race 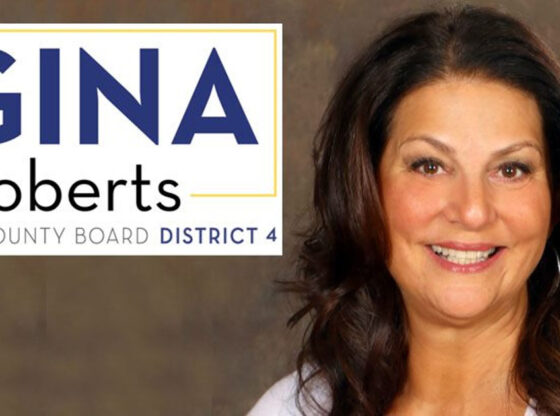 Gina Roberts has officially won the election for Lake County Board District 4. Her incumbent opponent, Brent Paxton, has served on the board for 20 years.

On election night, Roberts was ahead by several hundred votes. After the late arriving vote by mail and porovisional ballots were counted, the results from the Lake County Clerk’s office showed Roberts officially winning by 8%.

“It is an honor and a privilege to have been elected as the 4th District Lake Country Board Member! Thank you District 4 for your faith in me. I’m looking forward to working for you and with you,” said Roberts. “Thank you Mr. Brent Paxton for the congratulatory phone call. Brent has been on the board for the past 18 years, and I thank him for his service.”