Buffalo Grove – A rally was held in support of the freedom of a women’s right to choose. The event was held in recognition of the draft opinion by the US Supreme Court which intends to remove the protections provided by the Roe v Wade decision in January of 1973. Roe maintained that the US Constitution protects a pregnant woman’s liberty have an abortion without excessive government restriction.

Tuesday’s event brought together elected officials, community leaders and grassroots activists who stood together in support of choice. Many of the speakers shared personal stories about occurrences within their own lives and the importance of maintaining sensible health choices.

If the US Supreme Court rules according to the opinion as drafted, abortion would not go away. The decision would put it into the hands of states. As a result, many states would outlaw a woman’s right to make a decision for herself while other states would continue to allow choice and therefore become safe havens. This would set up the condition where women without financial means who live in ban states would have to resort to unsafe methods while women who have financial ability could go to “sanctuary states” and receive a safe medical procedure.

Our Opinion
We are a Nation of Laws instead of one of religion. Our ideal is to be a pragmatic society that maintains sensible public health policy and respects the rights of ALL people. I know that as men we do not have no right to tell women what they can or cannot do with their bodies. The draft opinion by the SCOTUS flies directly into the face of these ideals. This Nation is already deeply divided on more levels than can conceivably be counted. An example is the worldwide public health challenge that instead of bringing us together, setup an opportunity for some to separate us according to political identity. Those strategies directly resulted in death. This will too.

Here, some of us served our Nation. We did it for everybody and to advance that which makes us great, and in respect of those who served before us to establish and protect our American ideals. We don’t enjoy the suffering of others, adhere to science, pursue ontological truth and want our Nation to succeed. In our modern times, we place too much emphasis on red vs blue identities, and subjugate pragmatism in the process. It is time for that to stop.

The draft decision of the SCOTUS is wrong. Together we need to reject it. 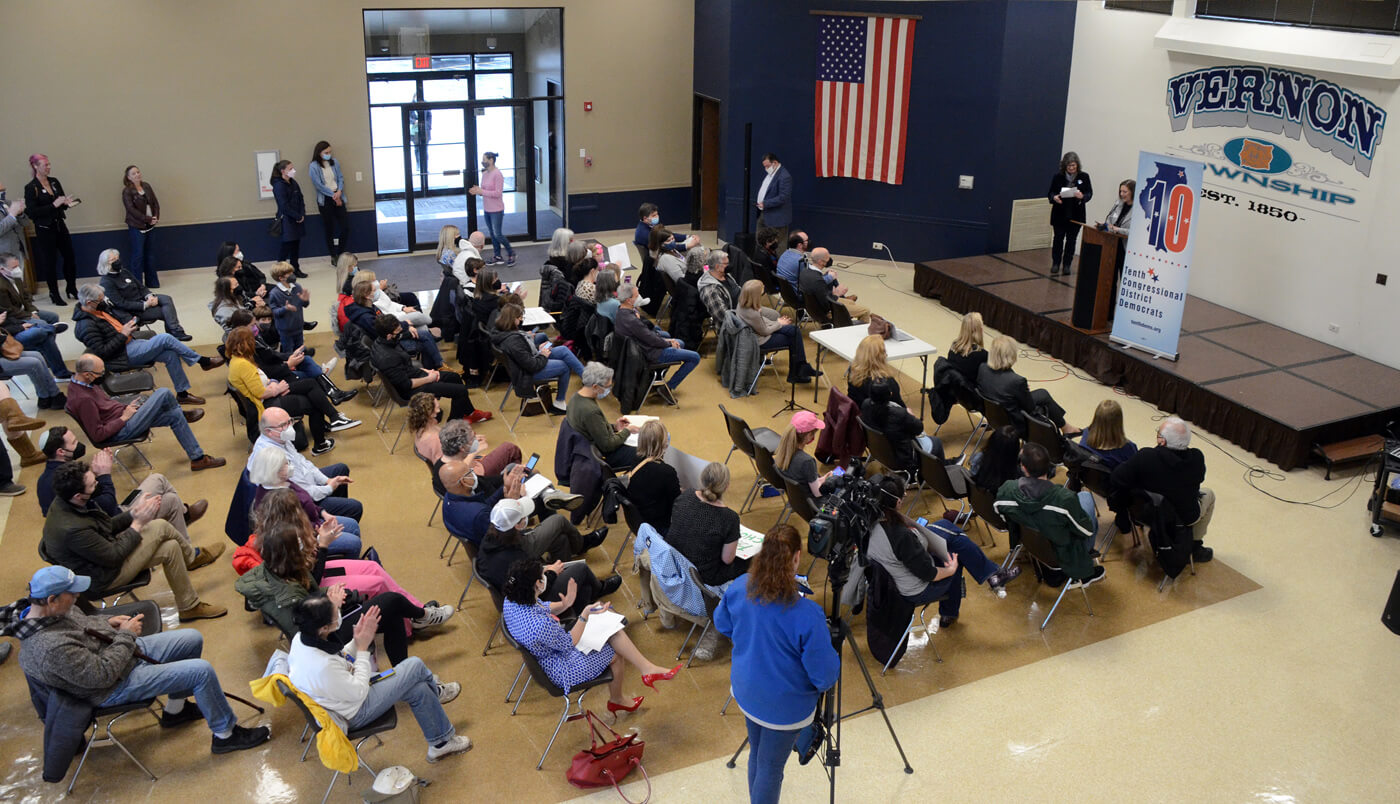 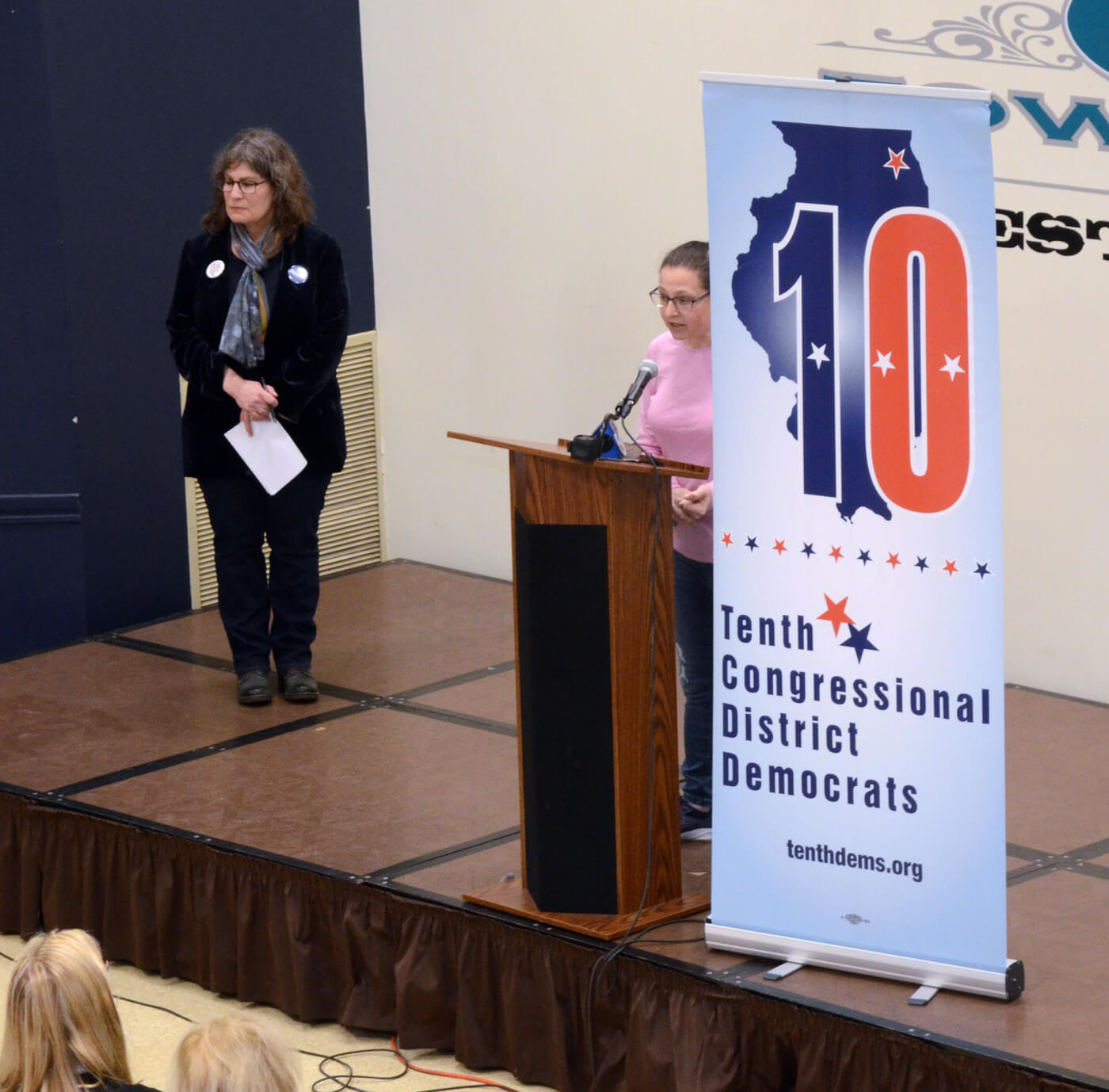 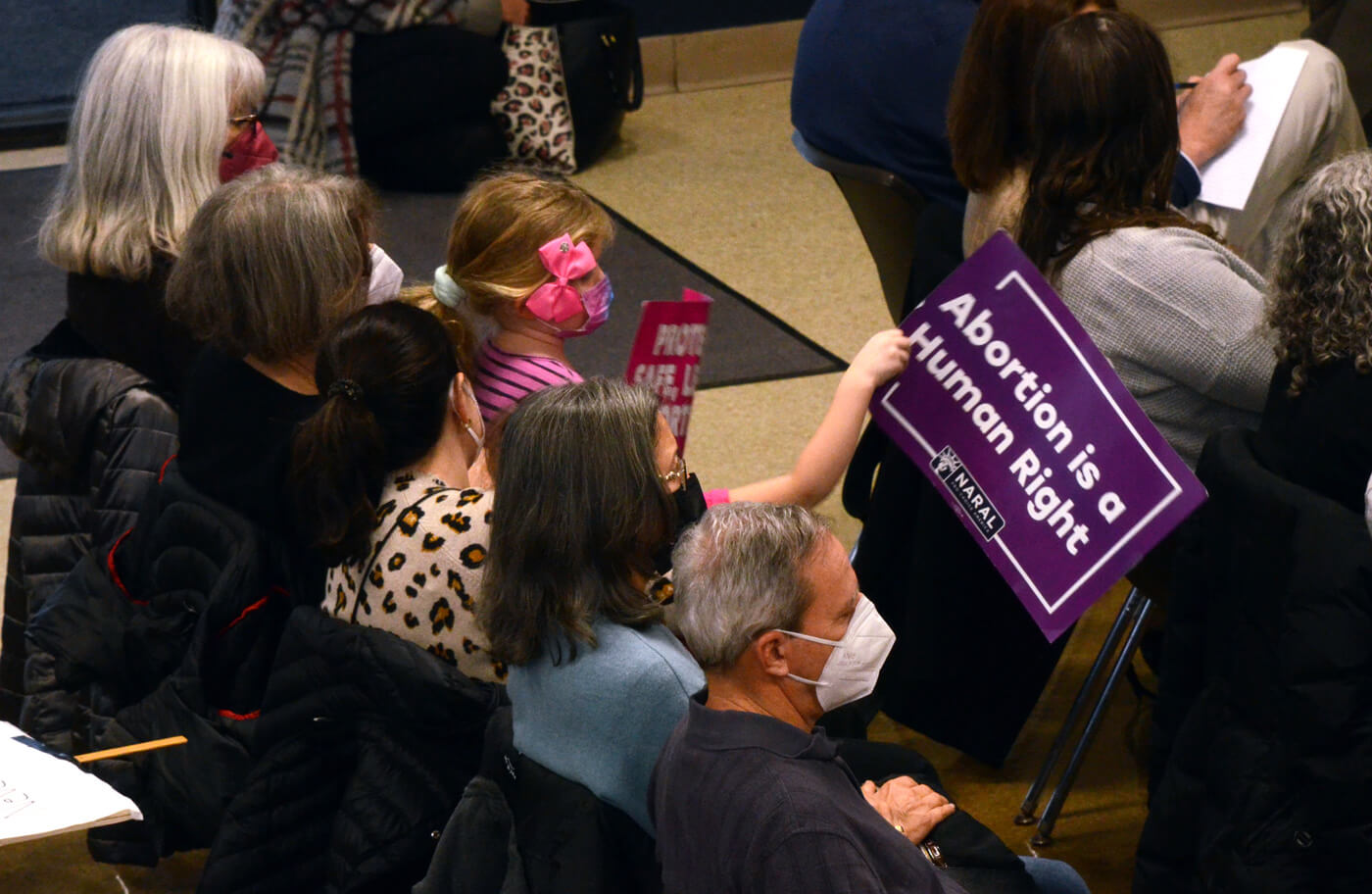 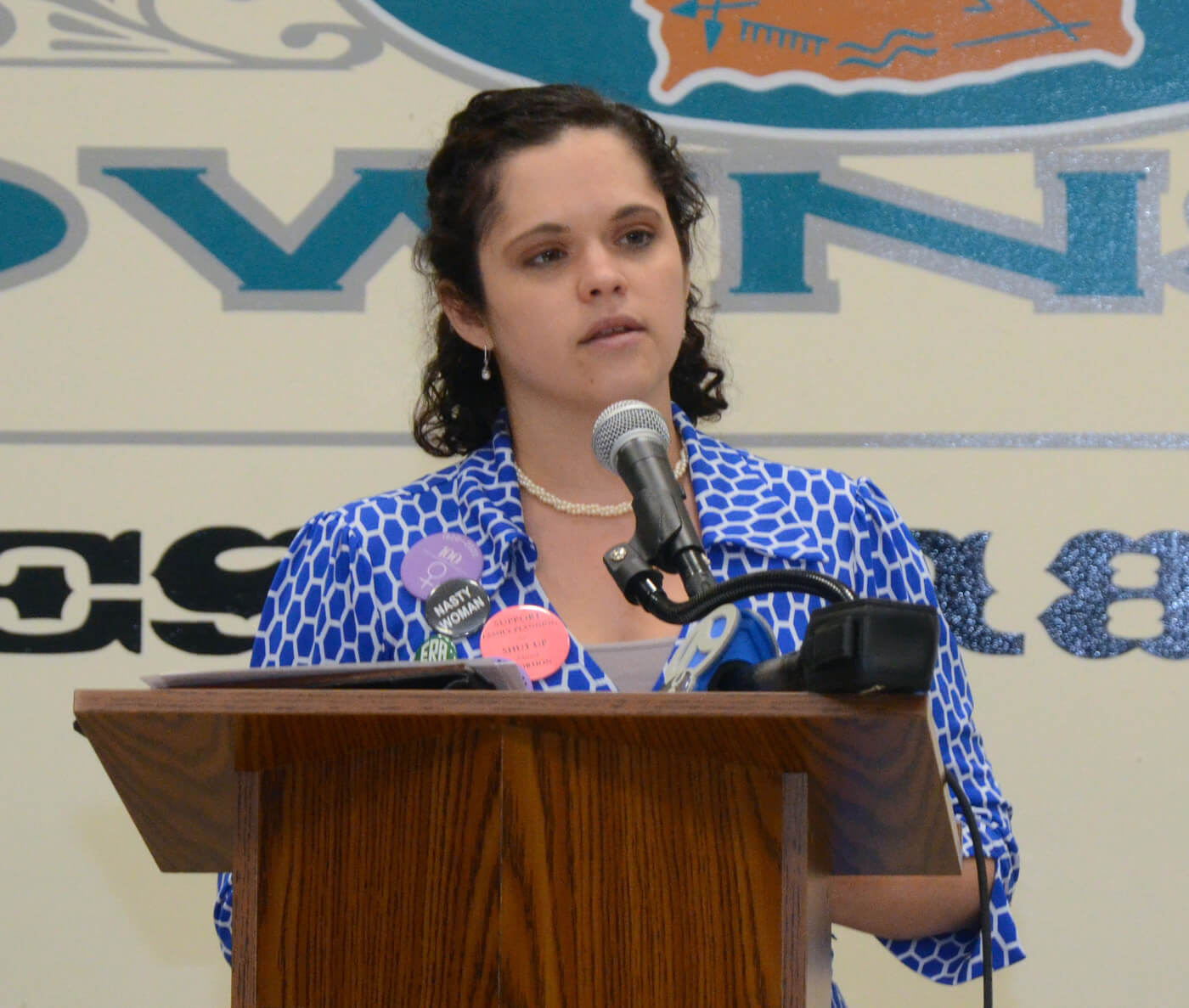 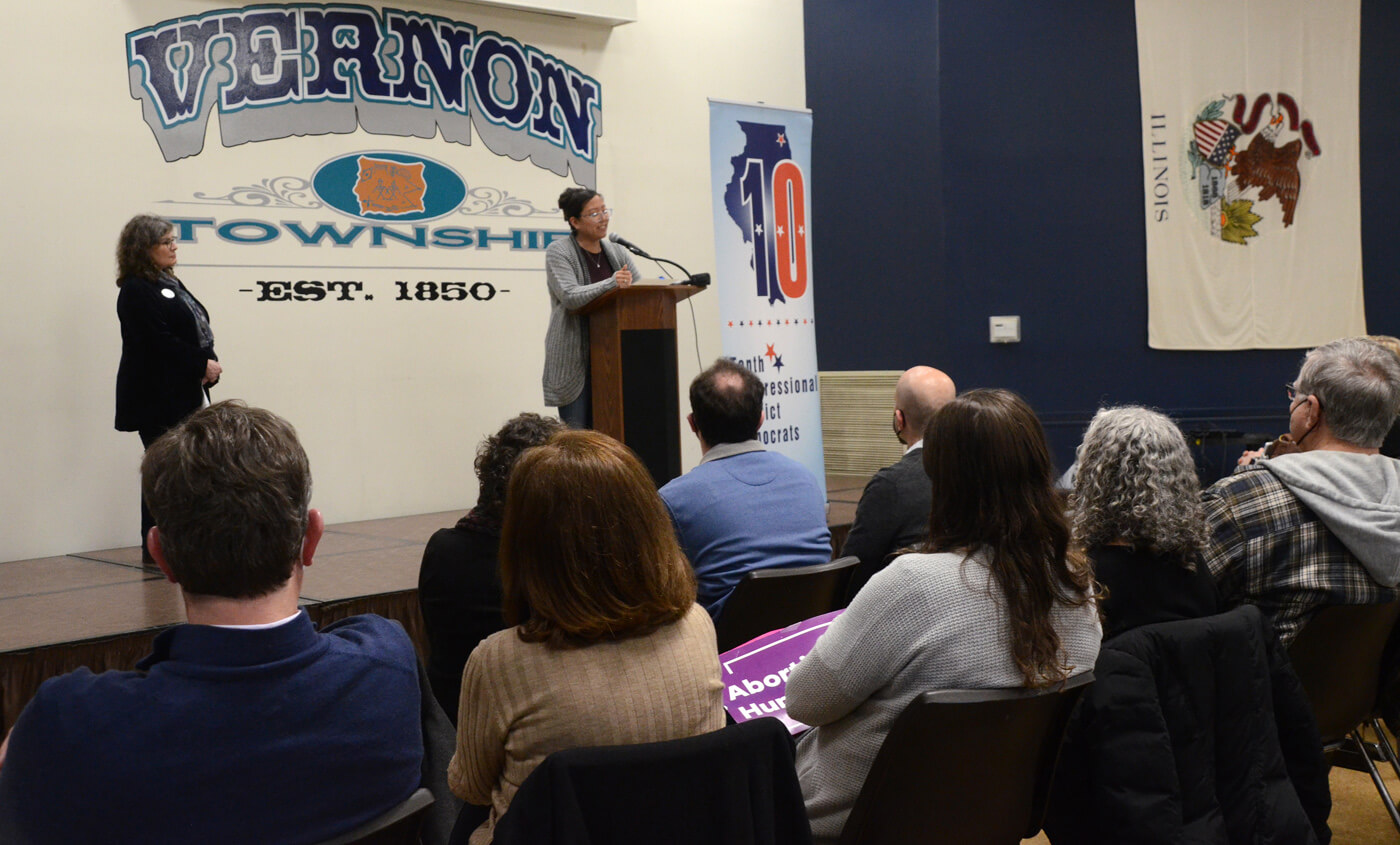 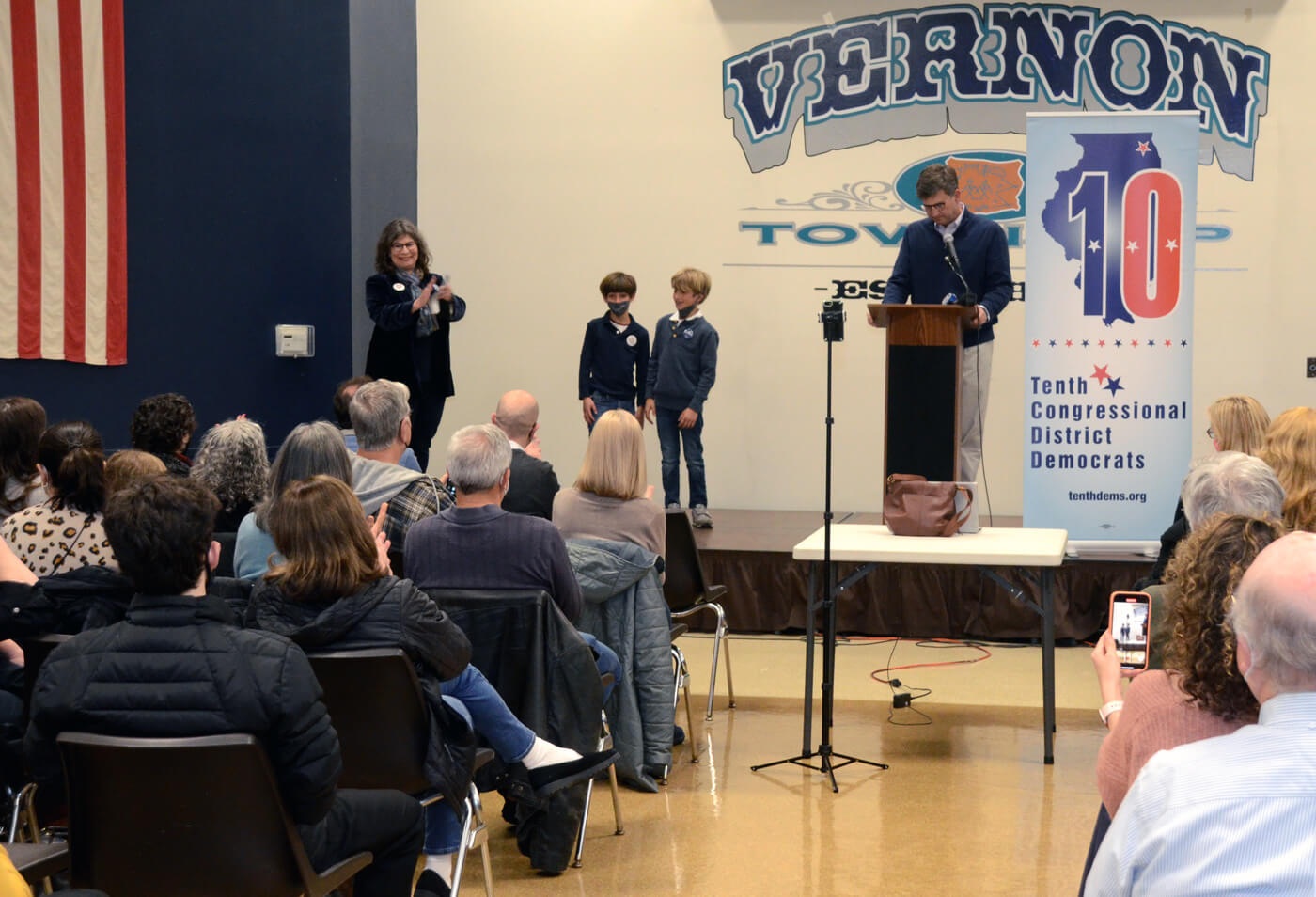