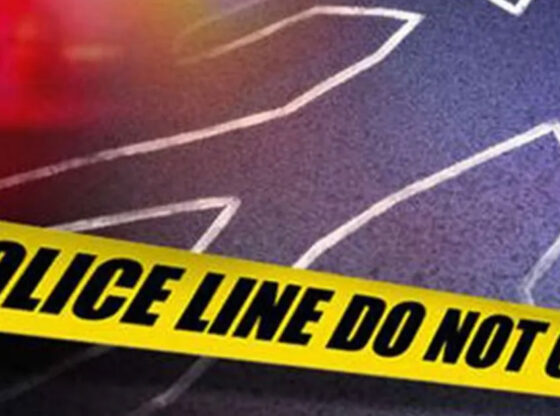 A man was rushed to the hospital after being shot multiple times on a residential street in North Chicago Saturday evening. The man was taken to Advocate Condell Medical Center in Libertyville and is expected to survive.

An alert was sent via the Illinois State Police Emergency Radio Network (ISPERN) to local police departments regarding the suspected shooter. It is believed the offender escaped the scene in an older Subaru and believed to have traveled on Sheridan and Grand in Waukegan.

Any information about the alleged offender can be given to the Illinois State Police of North Chicago police.